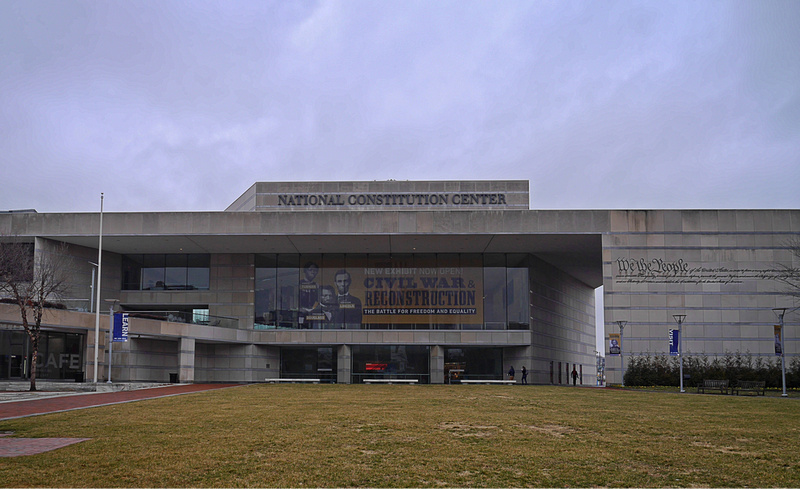 James Madison & Alexander Hamilton are usually the leading founding fathers mentioned in the creation of the US Consitution. But, have you ever heard of James Wilson? Probably not, most people haven't. He is credited with being the second most influential statesman at the Constitutional Convention! Only James Madison is more important. Wilson addressed the Convention 168 times! He also signed the Declaration of Independence. So why is he not remembered today? 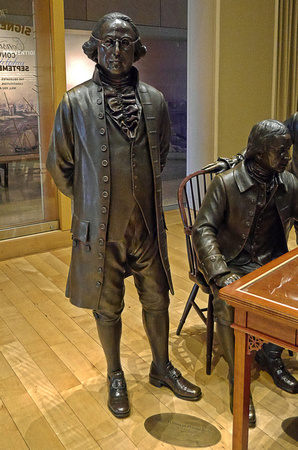 James Wilson's legacy reminds me of another founding father I did a book review on a few years ago, Richard Henry Lee of VA. Both men in the 1970’s Broadway play/film 1776, about the signing of the Declaration of Independence, were depicted horribly. Lee was described as a buffoon. And Wilson as a sycophant of John Dickerson. He wasn't indecisive as implied but instead following the wishes of his conservative Pennsylvania constituents. 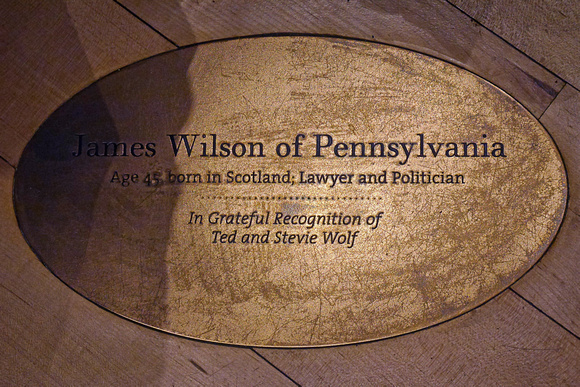 Wilson Wilson was originally from Scotland and studied at numerous universities without receiving a degree. After immigrating to British America in 1766, he began tutoring & teaching at the College of Philadelphia (now the University of PA). Shortly afterward, he studied law under John Dickerson for 2 years. He passed the bar and began practicing law in Reading, Carlisle & Annapolis.  In 1771, he married Rachel Bird and eventually had 6 children. 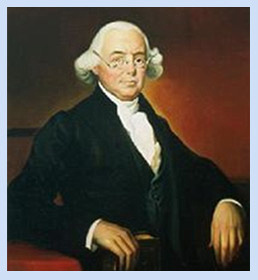 In 1774 Wilson wrote  an influential  essay titled "Considerations on the Nature and Extent of the Legislative Authority of the British Government".  This document challenges the authority Parliament has over the colonies. During the American Revolution Wilson & his family moved to Philadelphia. He later became the main author of Pennsylvania's new constitution. 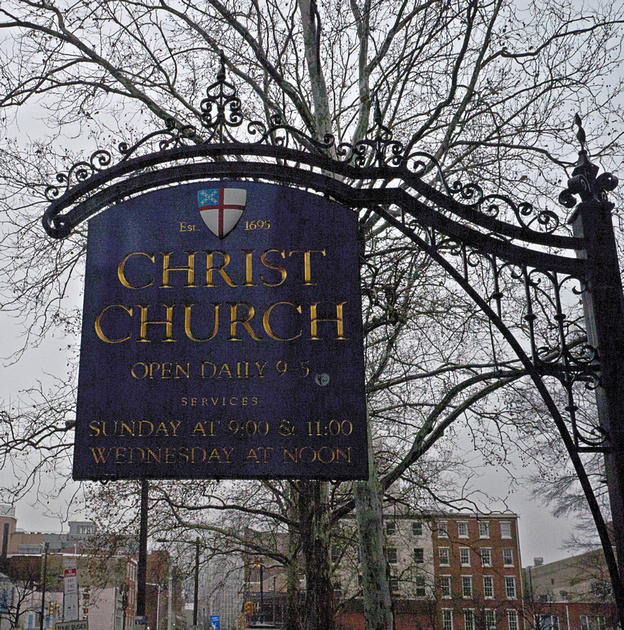 After winning American independence Wilson became the University of Pennsylvania's first law professor and founder of the Penn Law School. But, his later years were difficult. After his first wife dies, he married again and had another child. But, his economic ruin occurred because of his unwise land speculation. For a brief period, he was imprisoned in the debtor's prison and had moved to NC to avoid creditors. There is where he died of malaria and buried in 1798. In 1906 he was reinterred at Christ Church in Philadelphia. 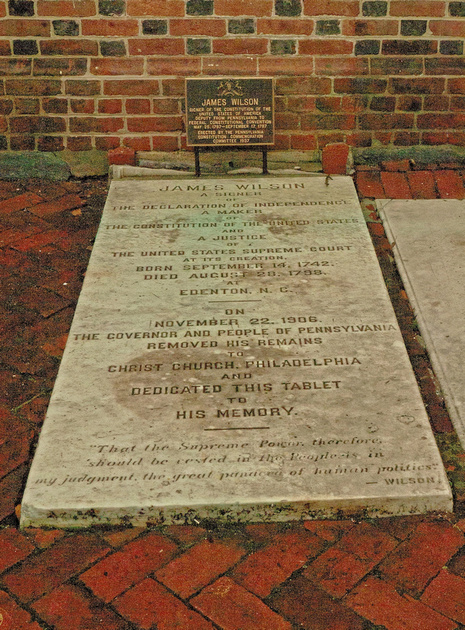