Most everyone has heard of George Washington's winter encampment of his army in 1777-78 at Valley Forge PA. Because of Prussian volunteer Baron Friedrich Wilhelm August Heinrich Ferdinand Steuben (great name) creating a standard method of drills for the entire army it is famous for being the birthplace of the American Army. But have you heard of the encampment at Jockey Hollow, around Morristown, NJ, in 1779-80? It was called the "The Hard Winter"; the most severe known in early America! How bad was it?

This winter produced 26 snowstorms with 6 of them being blizzards! There were snowdrifts over 6 feet & the temperatures were only above freezing a few days. BURRRRRRRRRRR. In the Valley Forge winter encampment of 1777-8, there were over 1.400 deaths. At Jockey Hollow, amazingly under 100 perished. Why? The camp layout and hut construction had improved since Valley Forge. The soldiers lived in less damp conditions and did properly take care of camp sanitation, resulting in less sickness and death.

Where is Jockey Hollow? It is located in Morristown, NJ about 30 miles from New York City. George Washington used this site twice for winter encampments, December 1779-June 1780 & November 1780-January 1781. Around mid-April is the annual encampment weekend. Unfortunately, the event had to be canceled this year because of the Coronavirus outbreak. Wait until next year.

In 2015, I  posted the cover/page/overview of a book aimed at middle schoolers entitled Jockey Hollow-Where a Forgotten Army Persevered to Win America's Freedom by Rosalie Lauerman. Three of my photos are featured in the book. 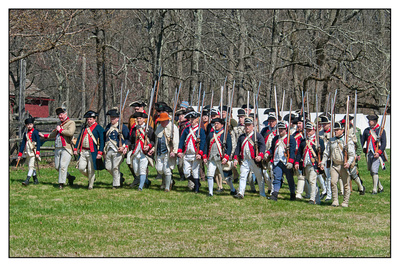 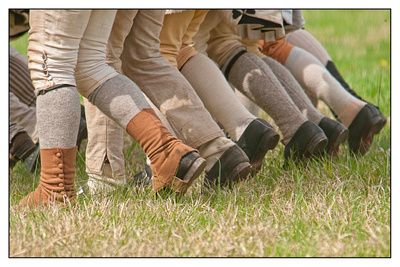 Some fun photos from recent encampments below. 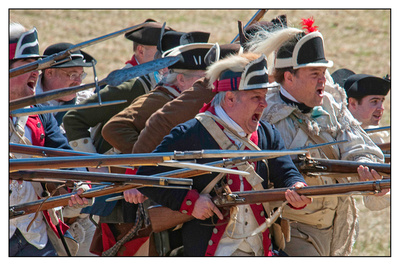 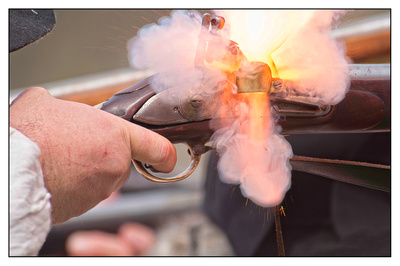 Below is Henry Wick's house built in 1750. His farm called Jockey Hollow consisted of over 1,400 acres much of it timber. He was also the Captain of the Morris County Cavalry. It was the ideal location to house the army plus it was a mountainous range. It would be a difficult location for the British to attack. The timber from his farm was what was used to build the huts. 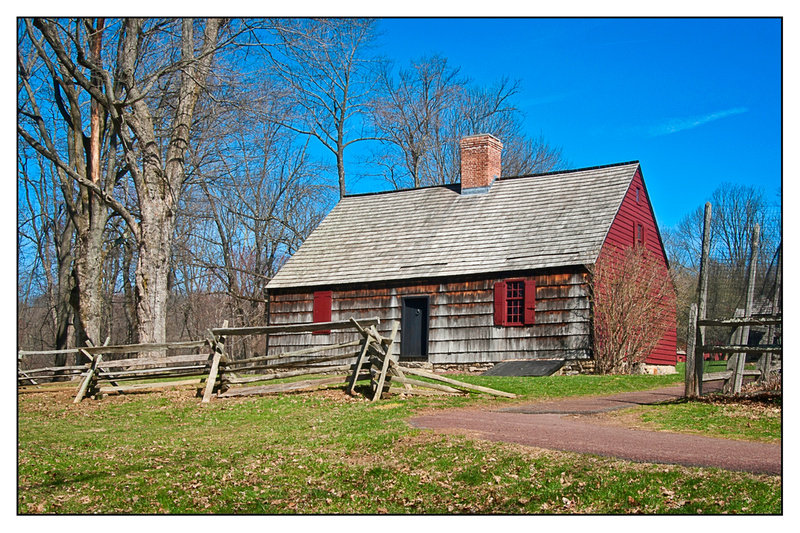 Replica of a soldier's cabin in the visitor center. 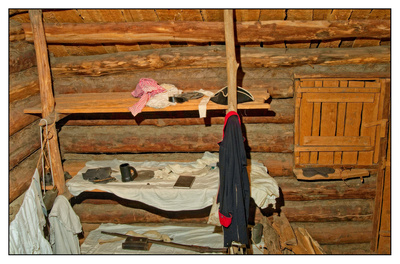 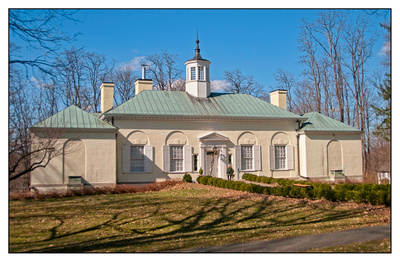 Six miles away in Morristown, NJ is the Washington Headquarter's Museum (above) & Ford's Mansion, a Georgian style home, where Washington stayed during the encampments. Visit this national treasure; it's a special & historic place!