Which founding father was the mentor/teacher to Thomas Jefferson & was probably murdered by his 18-year-old grand-nephew? Need another hint? His home in Williamsburg,VA was headquarters for George Washington during the siege of Yorktown in the fall of 1781.

That would be George Wythe one of the most highly respected & leading statesmen in the Revolutionary era! Here are some amazing facts about him. 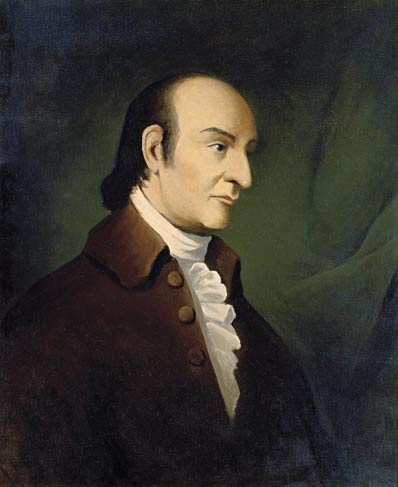 In the 12x18 foot painting of the Declaration of Independence by John Trumbull displayed in the US Capitol rotunda George Wythe is partially visable in the painting. 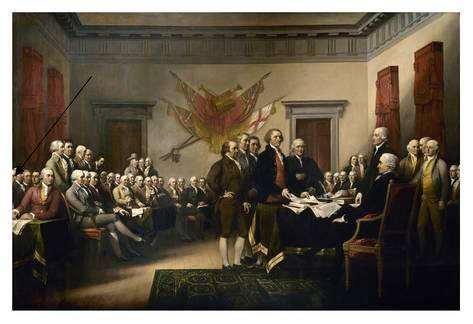 Always in my regular visits to Colonial Williamsburg, read blog# 3 www.americanrevolutionphotos.com/blog/2018/9/my-colonial-williamsburg-experience, I'll always stroll around the palace green in front of the Governor's Palace. The palace green is 9o0 feet long lined on both sides by southern catalpa trees, just like it was in the 18th century. On the left, almost in the middle of the street is the Wythe House, a 2 story 1:2 ratio brick building. It's considered by many to be the most handsome colonial home in Williamsburg. 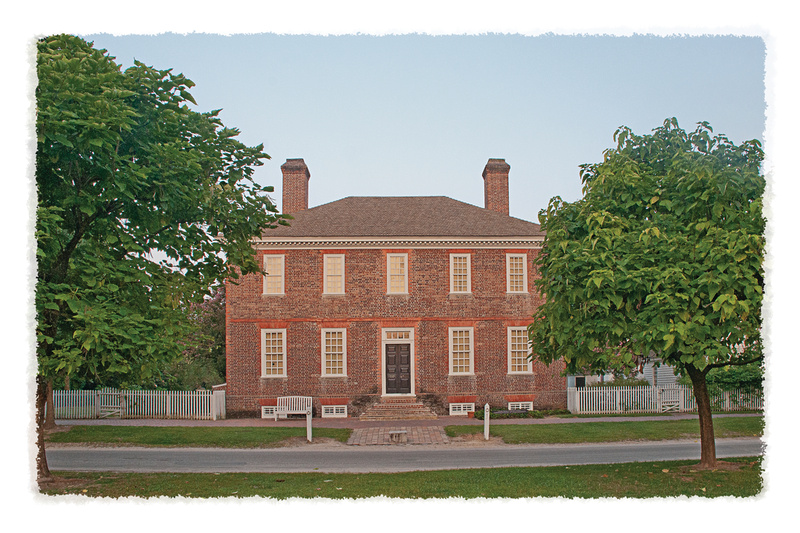 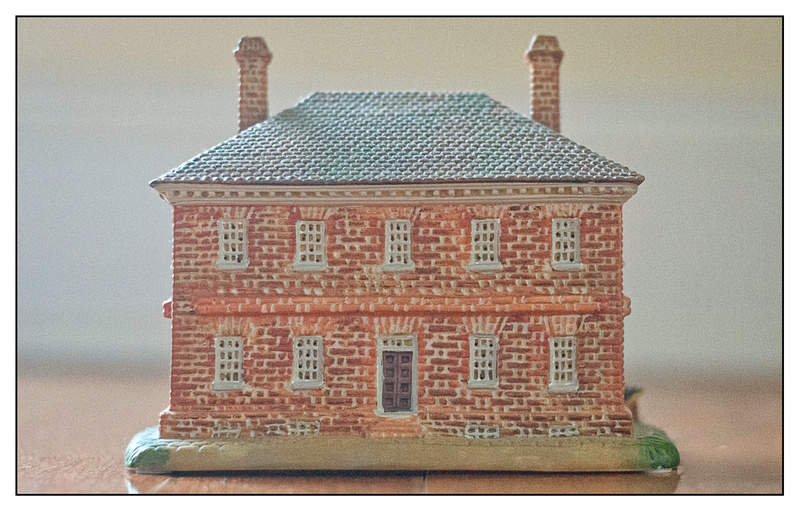 Wythe's most prominent law student was Thomas Jefferson. He lived in his home for 5 years from 1760. Jefferson wrote about his mentor

"No man ever left behind him a character more venerated than George Wythe. His virtue was the purest tint; his integrity inflexible, and his justice exact; of warm patriotism, and devoted as he was to liberty, and the natural and equal rights of man, he might truly be called the Cato of his country...(He was) my faithful and beloved Mentor in youth, and my most affectionate friend through life."

In 1780 the capital moved from Williamsburg to Richmond. After Wythe's wife's death in 1791, he accepted an appointment as Judge of VA's Court of Chancery in the new capital.

His death a few years later in 1806 at age 80 was tragic. His 18-year-old grand nephew George Wythe Sweeney, who was living with Wythe at the time, was suspected of poisoning him. He had already committed several capital crimes. Concerned that Wythe's had bequeathed generous amounts to his former slaves, Sweeney is thought to have added arsenic to possibly coffee or strawberries. One former slave died quickly, Wythe after 2 weeks and the other former slave survived. Sweeney was brought to trial but was acquitted because of only circumstantial evidence against him. Wythe's buried in St. John's Episcopal Church churchyard in Richmond. His funeral was the largest in VA at that time.

When you visit Colonial Williamsburg definitely visit his historic house! 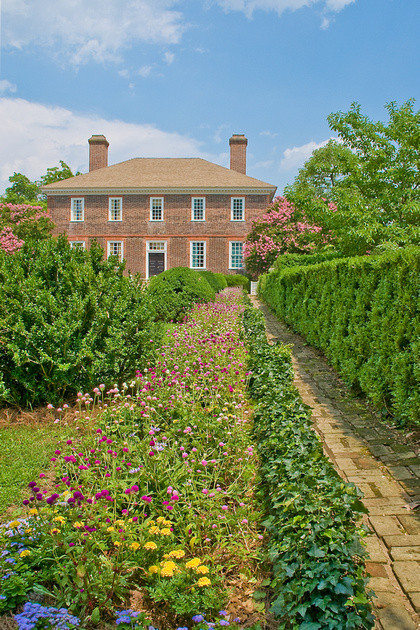 Ryley Aufderhar(non-registered)
I am very glad to read this article.
Jo(non-registered)
I so loved my visit to the area, taking in Jamestown, Williamsburg and Richmond. My ancestor, Nicholas Hutchins and his son Strangeman Hutchins
Lived on their land grant at what is now “Deep Bottom Park and boat launch at the joining of four mile creek to the James River. 17– to 1730.
After the death of Nicholas, his son sold the property and moved 20 miles up the James River where it Junctions with Gento creek. sabot island is near there.
Nicholas was 1/6 owner of the ship Exeter he transferred goods to and from England. His parents, John Hutchins and Mary (Polly) Strangeman were
Near our ladies manor, Maryland and Nicholas was born 1645, died 1729. Son Strangeman was a Quaker 1707-1792, who married Elizabeth Cox also a family along the James, near Dutch Gap.
I wish to return again in order to take in more history and experience the area.
I appreciate the effort to share the history of the area. Thank you
No comments posted.
Loading...
Subscribe
RSS
Recent Posts
American Revolution Photos-2021 Recap Interview with Jocelyn Rouse- Marketing & Business Operations Coordinator at Cliveden Battle at Chadds Ford 2021 My Camera Gear and Accessories Part 2 of 2 My Camera Gear and Accessories Part 1 of 2 Attending a New Event-Jacobsburg Historical Society-Revolutionary War Weekend Attending Mt Vernon's Revolutionary War Weekend Part 2 of 2 Attending Mt Vernon's Revolutionary War Weekend Part 1 of 2 My Favorite Destination Colonial Williamsburg-Top 10 Photos-#'s 1-5 My Favorite Destination Colonial Williamsburg-Top 10 Photos-#'s 6-10
Keywords
American Revolution American Revolution reenactments American History Reenactments British Army Crown Forces photography the British Brigade The Continental Line George Washington
Archive
January February March April May June July August September October November December
© American Revolution Photos
Powered by ZENFOLIO User Agreement
Cancel
Continue