I’m a baby boomer. My favorite TV program in the 1960s was Daniel Boone, starring Fess Parker. The show was about Boone and his family in KY during the American Revolution. He had led a group of settlers through the Cumberland Gap in 1775 and established Ft Boonesborough. At the time it was one of the earliest English settlements west of the Appalachian Mountains. 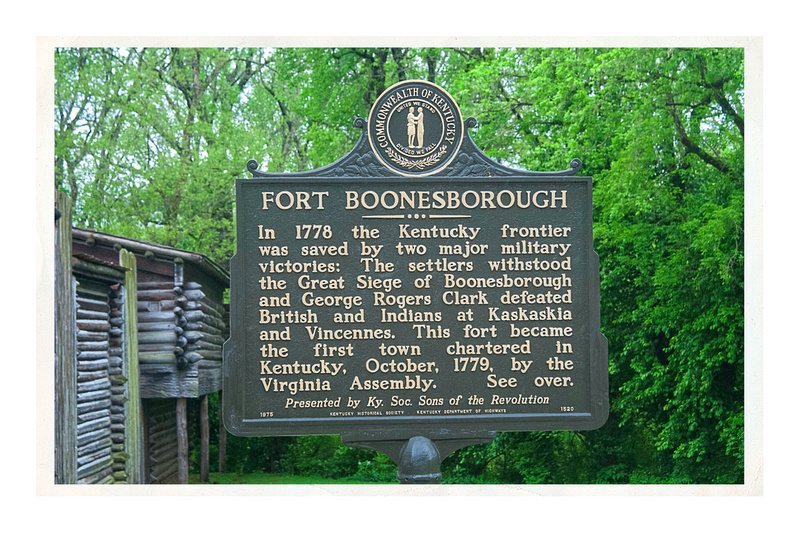 The 6- year long running hour-long series was set in the 1770s and 1780s. As a young fan, I didn’t wear a coonskin cap like Parker but instead played with a Kentucky rifle cap gun. 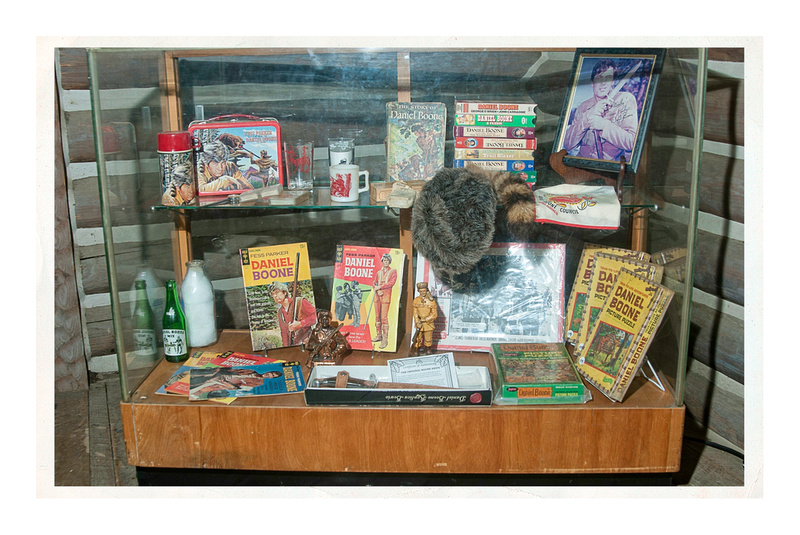 Since I live in the Philly metro area I've had the opportunity to visit the Daniel Boone Homestead, where he was born. It's located in Birdsboro, PA, a short distance from Reading, PA. Amazingly, many years ago I visited The Historic Daniel Boone Home in Defiance, MO when living in the St. Louis area. Boone moved here in 1799 and died at 85 in 1820. Why did I travel to KY for the first time and visit Fort Boonesborough? That's an amazing story for next month's blog.

So I was excited to visit the restored fort, that is part of the KY State Parks system. When I arrived on Friday, 10AM it was a cold rainy morning. Immediately, after seeing the fort I recalled fond childhood memories watching the TV show.  I gathered my camera equipment and proceded to the main entrance. You can't miss the large Fort Boonesborough Monument close to the entrance. The inscription reads

After paying a nominal admission fee it was suggested I watch a short film in the orientation center. Then I strolled in the fort taking pictures. Eventually, visited the interpreters in the cabins. One retired schoolteacher, who started 2 weeks ago, was learning how to make candles. 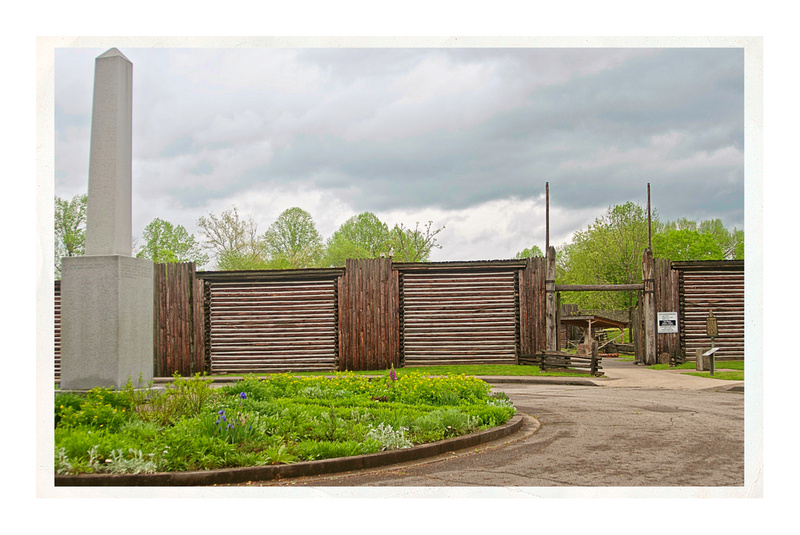 So is this the original fort? No. But, in 1974, a reconstruction of the historic fort was dedicated. It's located on higher ground than the original structure and it is made up of 10,000 southern yellow pine logs.

The original Fort Boonesborough site is located in the park and a short distance from the Kentucky River. 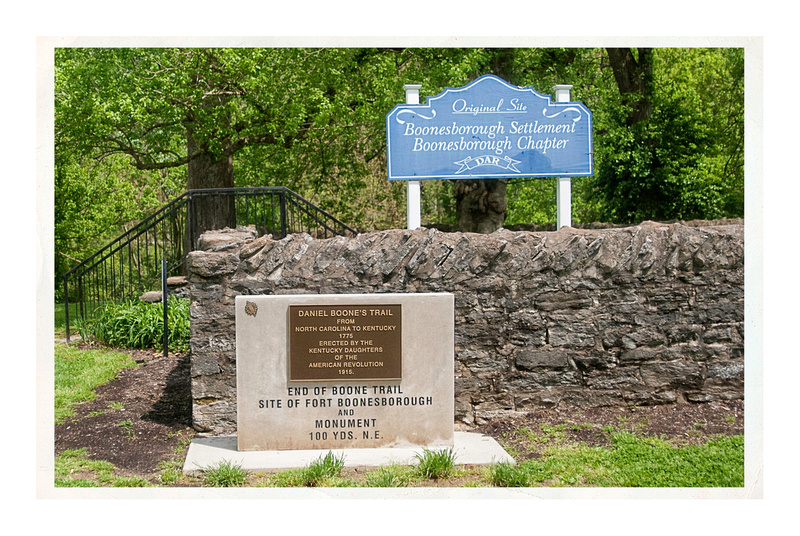 It was so much fun to reminisce! I hope to return and experience the annual battle reenactment of the 1778 Siege of Boonesborough held in late September. The event commemorates the 1778 attack on the fort by Native Americans and French Canadians during the Revolutionary War.
FUN FACT: Daniel Boone was a waggoner at the infamous Braddock’s Defeat in 1755. George Washington, Second in Command, gained fame in this battle by leading an organized retreat after the British Commander General Edward Braddock was fatally wounded in the ambush.