Photographers want to tell a story with pictures. When sharing my photos with the public, I'm hoping to instill an appreciation & understanding of soldiers/camp life during the American Revolution. That has always been my goal in photographing American Revolution reenactments! 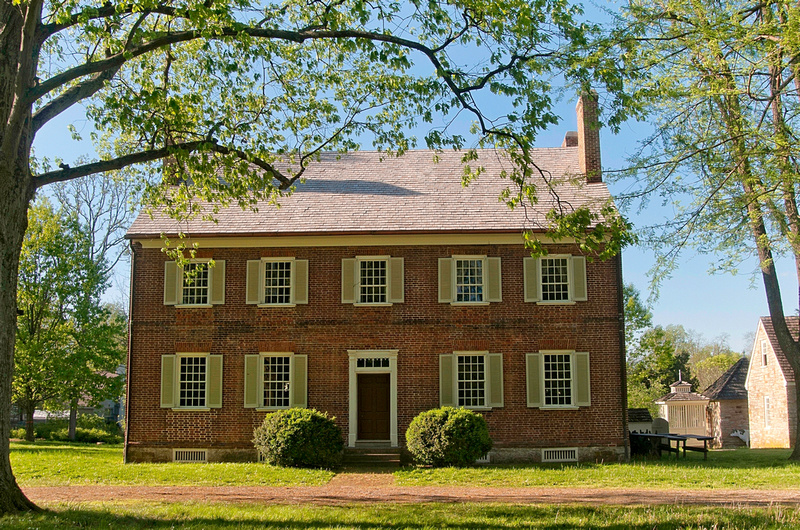 On my web site Americanrevolutionphotos.com, I have over 16,000 visitors with over 6,500 images posted. The comments about my site have been overwhelmingly positive. One e-mail that I received, in late December 2017, was the beginning of an extraordinary adventure that I will never forget!

The e-mail was sent from the mother of a bride to be from the Cincinnati, Ohio area. Her daughter was getting married in April 2019 at a historic home in Louisville, KY. Would I be interested in photographing a reenactment wedding? Wow. 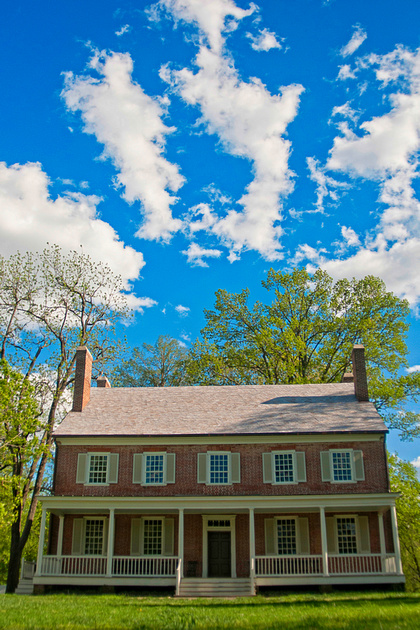 Everyone at this wedding including the bridal party & guests would be in colonial attire. The event would be held at Locust Grove, a 55-acre 18th century restored farm site. This 2 stories Georgian brick house was the last residence of famous General George Rogers Clark. From this trip, I learned that Clark founded the City of Louisville. Did you know? 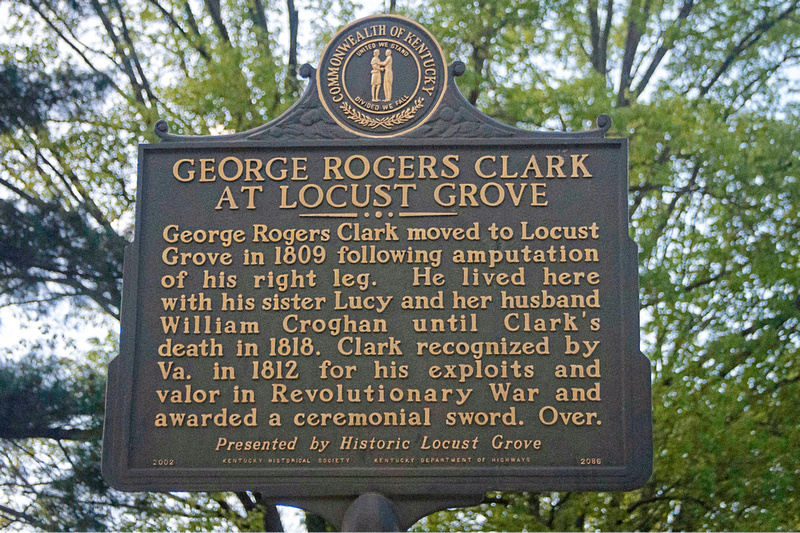 The wedding would be held on the same day as a Revolutionary War Encampment event that was open to the public. Shortly after the encampment ended, around 4pm would be the ceremony. Immediately afterward would be the reception with everyone in the back of the house. I was upfront about never photographing a wedding before. Then I asked how did they find me? 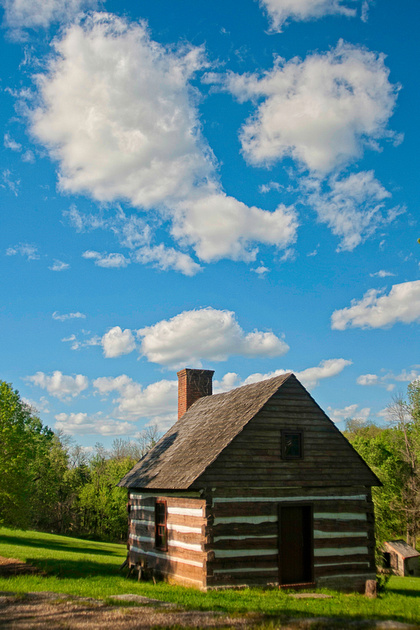 They were looking for a photographer who was familiar with and understood reenactments. After searching numerous web sites and I was selected. What an honor to be asked to photograph, such an important event, a couple's wedding!

I knew that this experience could be a once in a lifetime. It was one of the easiest yes decisions I've made in my life. After the arrangements were finalized, I had over 1 year to prepare for the trip. In next month's blog, I'll describe the encampment & wedding experience.

iqra bhutta(non-registered)
I was more than happy to uncover this great site. I need to to thank you for your time due to this fantastic read!! I definitely enjoyed every bit of it and I have you bookmarked to see new information on your blog
http://weddingceremonyhelp.com/wedding-cakes-ideas-decorating-design/.
https://juegosdecasinoonlinecolombia.com.co(non-registered)
I would be supportive on all your articles and blogs as a result of they are simply up to the mark.
No comments posted.
Loading...
Subscribe
RSS
Recent Posts
American Revolution Photos-2021 Recap Interview with Jocelyn Rouse- Marketing & Business Operations Coordinator at Cliveden Battle at Chadds Ford 2021 My Camera Gear and Accessories Part 2 of 2 My Camera Gear and Accessories Part 1 of 2 Attending a New Event-Jacobsburg Historical Society-Revolutionary War Weekend Attending Mt Vernon's Revolutionary War Weekend Part 2 of 2 Attending Mt Vernon's Revolutionary War Weekend Part 1 of 2 My Favorite Destination Colonial Williamsburg-Top 10 Photos-#'s 1-5 My Favorite Destination Colonial Williamsburg-Top 10 Photos-#'s 6-10
Keywords
American Revolution American Revolution reenactments American History Reenactments British Army Crown Forces photography the British Brigade The Continental Line George Washington
Archive
January February March April May June July August September October November December
© American Revolution Photos
Powered by ZENFOLIO User Agreement
Cancel
Continue