Whenever it snows my first thought is to visit Valley Forge National Historic Park and photograph the area surrounding the Muhlenberg Brigade Huts. When  possible I drive the 30 minutes to Valley Forge. To dress for the cold, I’m always layered with a thick winter jacket, gloves, scarf, boots & a hat covering my ears. I’m well protected. Most times, the snow is whipping, and in severe storms, I can barely see anything in front of me. I’m cold, tired and sore but I create some memorable photos. My goal is to photograph the harsh conditions! 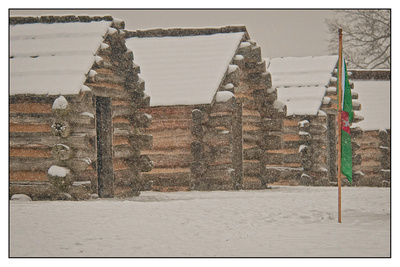 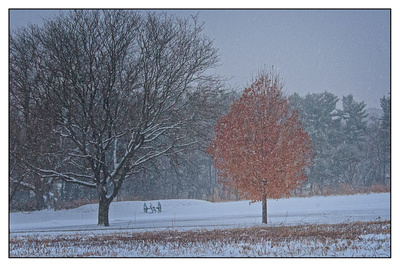 Although freezing, numb & uncomfortable I’m always recalling the terrible conditions Washington’s troops had to endure in the winter of 1777-8. I’m dressed for the elements; they weren’t. Of the 12,000 soldiers & 400 women & children in the encampment, who were virtually naked, lacking supplies & food, nearly 2,000 died. 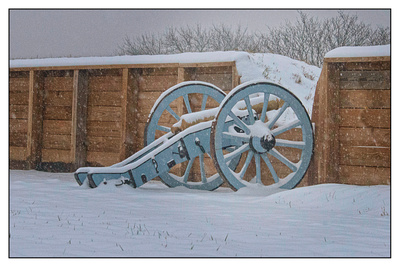 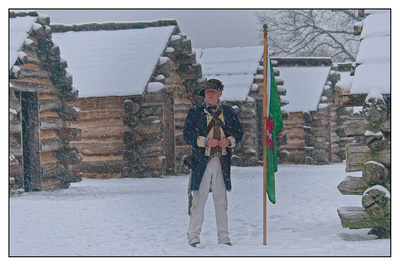 This wasn't the only time the Continental Army had to suffer in a winter encampment. Did you know that from  December 1779 to June 1780 the harshest winter of the war was at Jockey Hollow/Morristown NJ? 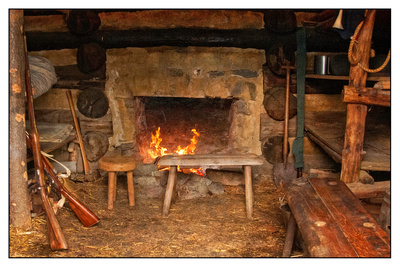 In my 7 times attending either the First Crossing Reenactment or annual Christmas Day Crossing at Washington Crossing Historical Park, I'm always cold. In some years, snow is on the ground making the reenactment more realistic. I'm dressed for the weather but it doesn't matter, I'm uncomfortable. In about half of my visits, the reenactors were able to cross the river. When they couldn't, either the current was too strong or the water level wasn't high enough! Washington couldn't cancel. His challenge before the crossing says it all "Victory or Death". What he and his men had to endure Christmas night is unimaginable! 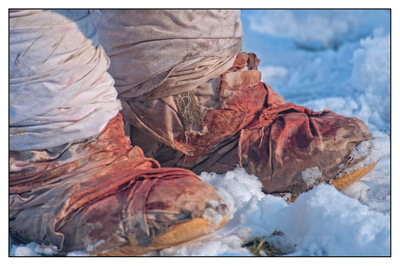 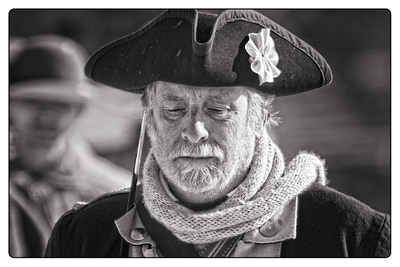 Washington had plans for 3 separate crossings planned but only he was successful. Starting early in the middle of the night in total darkness, during a nor'easter, the temperature below freezing with a snowy drizzle/sleeting rain, lightly clothed, about 2,400 poorly clothed troops with 18 cannons plus horses in total darkness crossed the Delaware River in all types of watercraft. Then they marched about 9 hours in these conditions to the outskirts of Trenton for the battle. Think of the difficulty. I'll always appreciate their sacrifice! 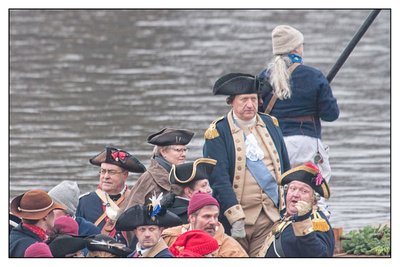 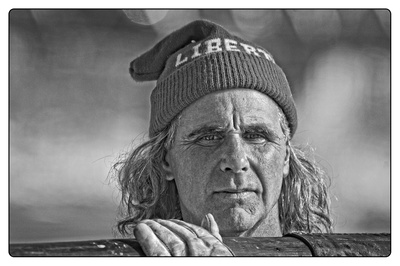 Both the Valley Forge National Historic Park & Washington Crossing Historical Park hold annual reenactments. At Valley Forge, they commemorate the actual days Washington's troops march in December 19, & march out June 18. At Washington's Crossing there is the reenactment on Christmas Day and practice event on a Sunday about 2 weeks before Christmas. These events are annual traditions for many people and are well attended. Go, you will be inspired!! 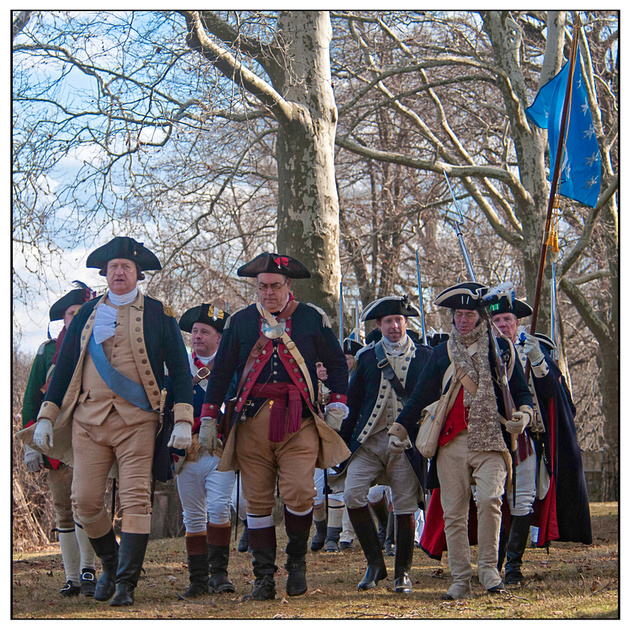