In last month's blog, I shared that my 2nd interview, questions 6-10, would be included in this posting. Noah “Ned Hector” Lewis had more insight for some more in-depth questions.

Below is a photo of Noah that I found by accident when researching for another blog. He is very active in the Philadelphia region. 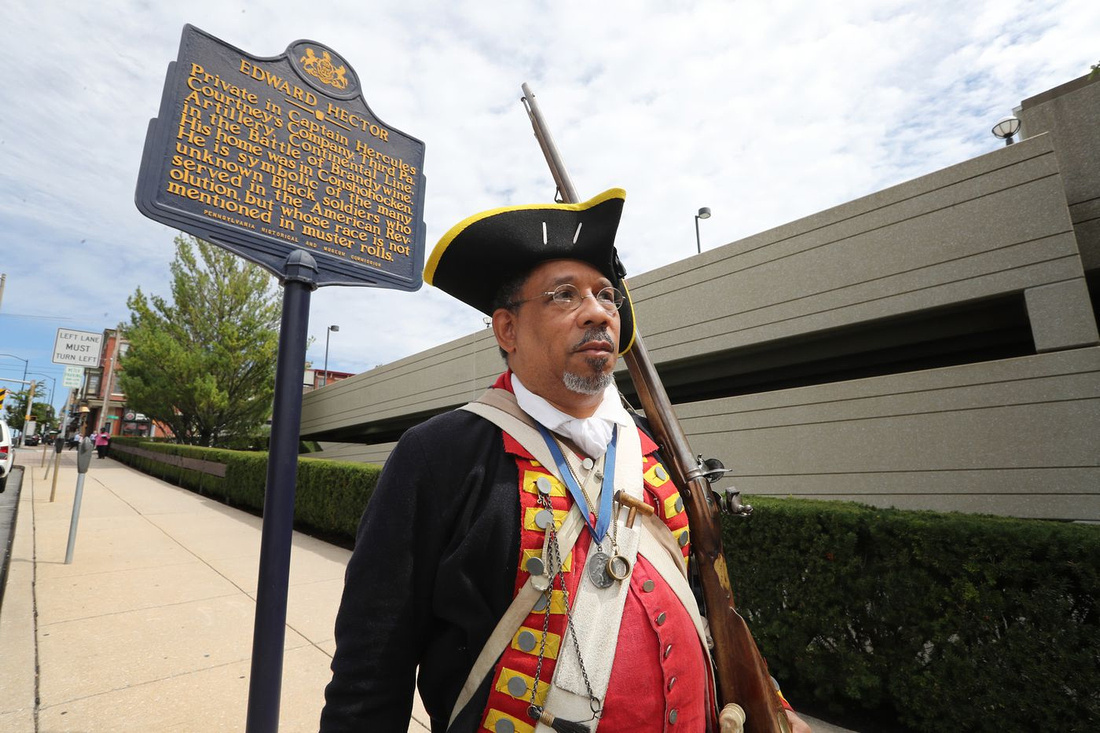 6) What are your thoughts on the future of American Revolution reenactment events?

I am really concerned about the willingness of our present-day culture to change the facts of the past because we like them. The other day I was approached and told not to talk about the musket. When I asked why I was told it was too scary. I replied don’t you think people should know it was an everyday tool of our colonial ancestors and not just a weapon for war? It was used for protection of home, hunting, and driving off predators by men, women, and children. I think if you give incomplete information, wise decisions are harder to make.

7) During the American Revolution, most free & escaped enslaved African Americans fought for the British. Is this a topic you also discuss in the presentations?

Yes! I label it “Black People Choosing Sides”. At first I was astounded by the fact that twice as many American Blacks fought on the British side as versus the American side. But as I thought about it, it made sense. The main driving force for the patriots was the country’s independence and their personal freedom. For us Black People, the predominant driving force was our personal freedom. And many of the American Black People made the choice of the side that was most likely to give that freedom. After all, it’s never good to be on the losing side. On the American side, an enslaved Black person, as a general rule, you were not promised your freedom. In fact, when Gen. Washington took over the army in Cambridge Massachusetts, he was bothered by the amount of armed Black people in his army. He was so bothered that he issued orders forbidding the recruiting of any Blacks soldiers in the Continental Army, enslaved or free. Later after reconsidering he changed his orders to allow free blacks people to be recruited. You may have considered that he could have these people fighting for him or against him. Also Lord Dunsmore, the Loyalist governor of Virginia, would make the proclamation saying that all enslaved Black People, belonging to rebels, in Virginia, if they would rise up and fight for the crown, they will be given their freedom! Now think about it and pretend you don’t know the outcome of this war. Who do you really think is going to win in a fight between Great Britain and a bunch of farmers and business people? Our American men are brave and are willing to fight, but they’re not well trained soldiers. However, the British are well-trained, well led, well supplied. It seems obvious who is going to win. On the American side, you as an enslaved black person, as a policy are not promised your freedom, but the British are promising freedom. So if you have a choice to make, what side would you pick? I must say I do find it astounding that so many Black People, slave or free, chose to fight for a country that had enslaved their people, not knowing if they were going to have their own freedom or not by the end of this war, but yet they fought! By the end of the war, 10 to 25% of Washington’s Army would be People of Color. 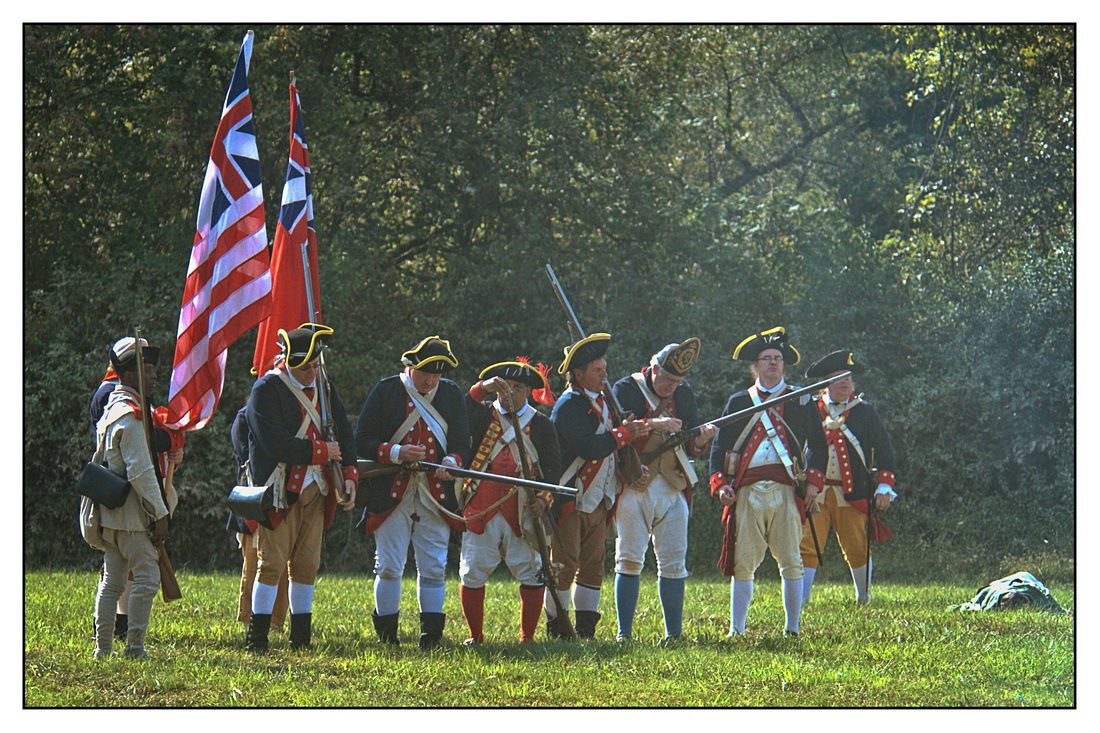 8)  Many of our nation’s founders were enslavers, including George Washington, Thomas Jefferson, and even Benjamin Franklin. Should our opinions on their accomplishments be reevaluated?

Below is a recent photo of Noah taken at Valley Forge  National Historic Park. 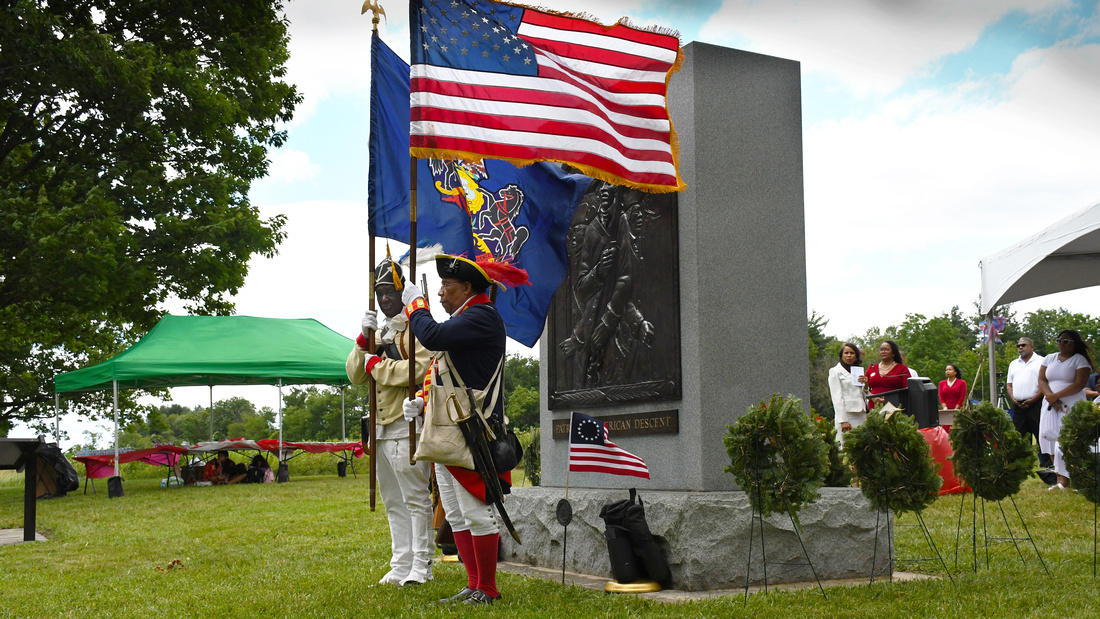 9) What resources, books, websites, etc., would you recommend learning more about African Americans during the American Revolution?

Of course, I invite everyone to come to my website, www.nedhector.com to learn more.

Lest We Forget Museum of Slavery-lwfsm.com

I suggest visiting the many historical sites to learn and get a feel of history. 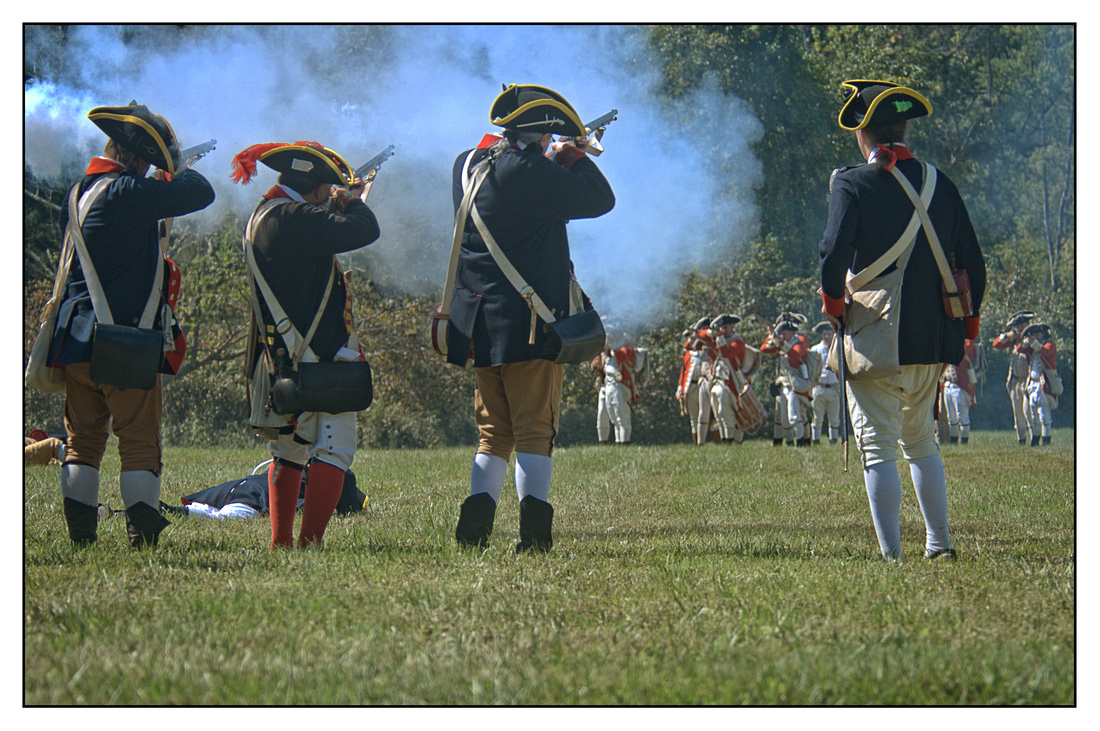 I have found the following books to be helpful:

“An Imperfect God” by Henry Wiencek

“The Negro in Eighteenth Century Williamsburg” by Thad W. Tate

“Black Heroes of the American Revolution” by Burke Davis

“How the Irish became White” by Noel Ignatiev

“Following the Drum – Women at the Valley Forge Encampment” by Nancy K. Loane

“A Great Improvisation” by Stacy Schiff

“The Floating Brothel” by Sian Rees

“The Negro in the American Revolution” by Benjamin Quarles

“Race and Revolution” by Gary Nash

10) Is there another question I should have asked?

Yes! But it is not a question that you should have asked me. It is a question you should ask us as Americans. If a building is no better than the material it is built out of, then will a better knowledge of us as a people help us to become better people? We are the material that our country is made up of. 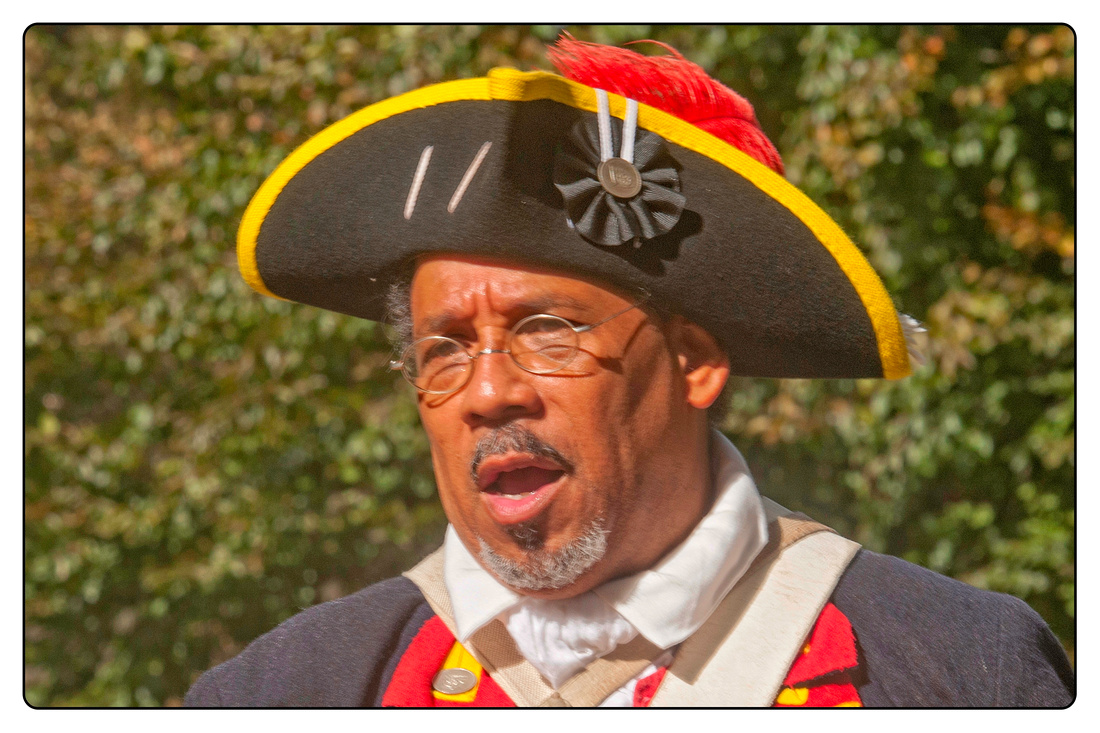