As mentioned before, I live in the Philadelphia, PA, suburbs. Because of the pandemic, it has been years since I had the opportunity to visit the Old City Cultural District and the Museum of the American Revolution. On a beautiful Saturday in early September, I obtained a free pass from our local library. They have various passes to museums and even a local zoo in the Philadelphia region. What a great perk. So, maybe your local library does the same? Check! 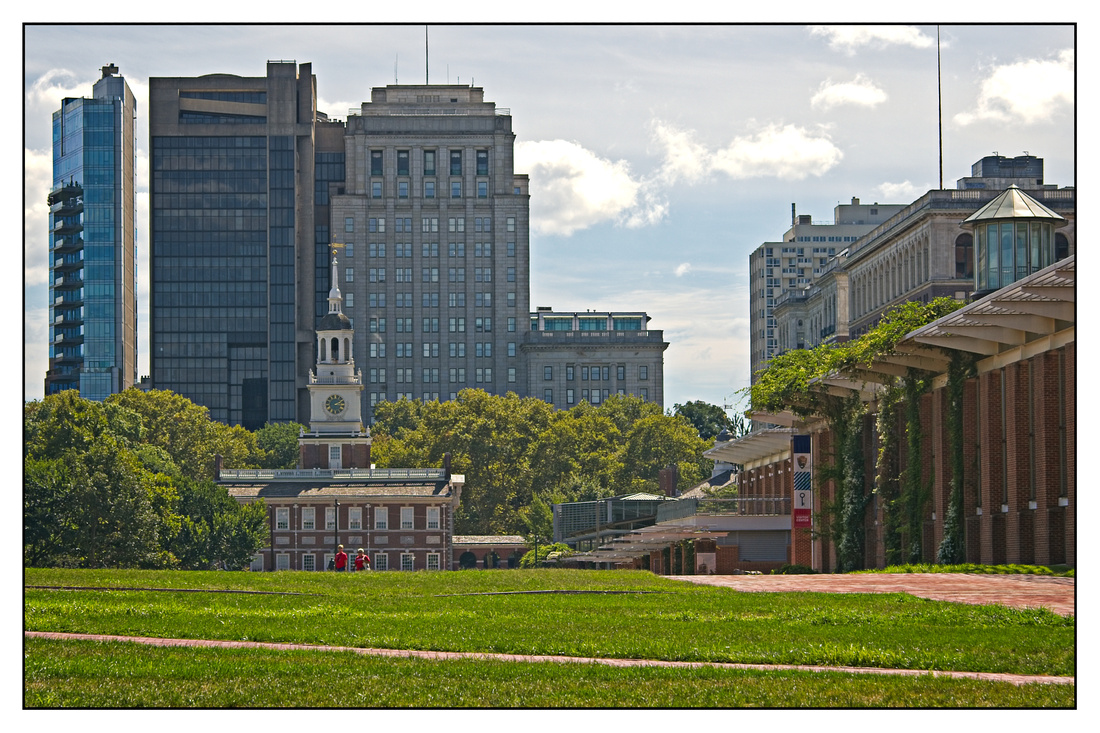 After leaving the train station, I was in Philly's Chinatown neighborhood. It's a fun place to people watch and, of course, food. But, the museum area was still five blocks away. 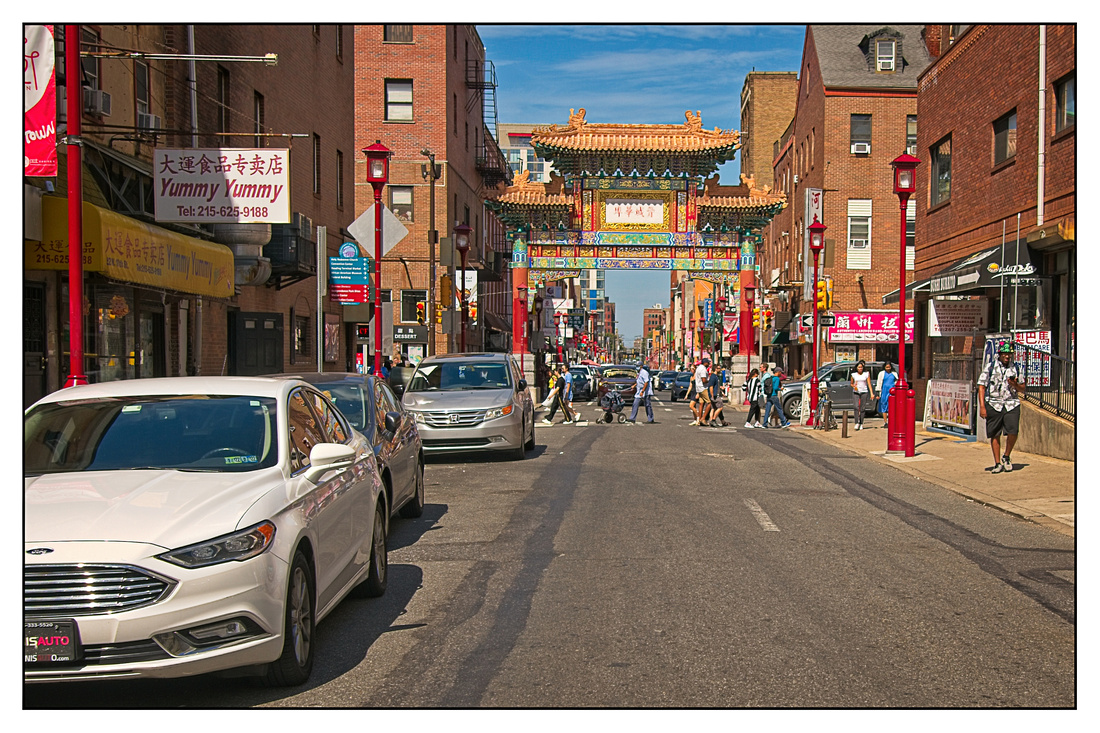 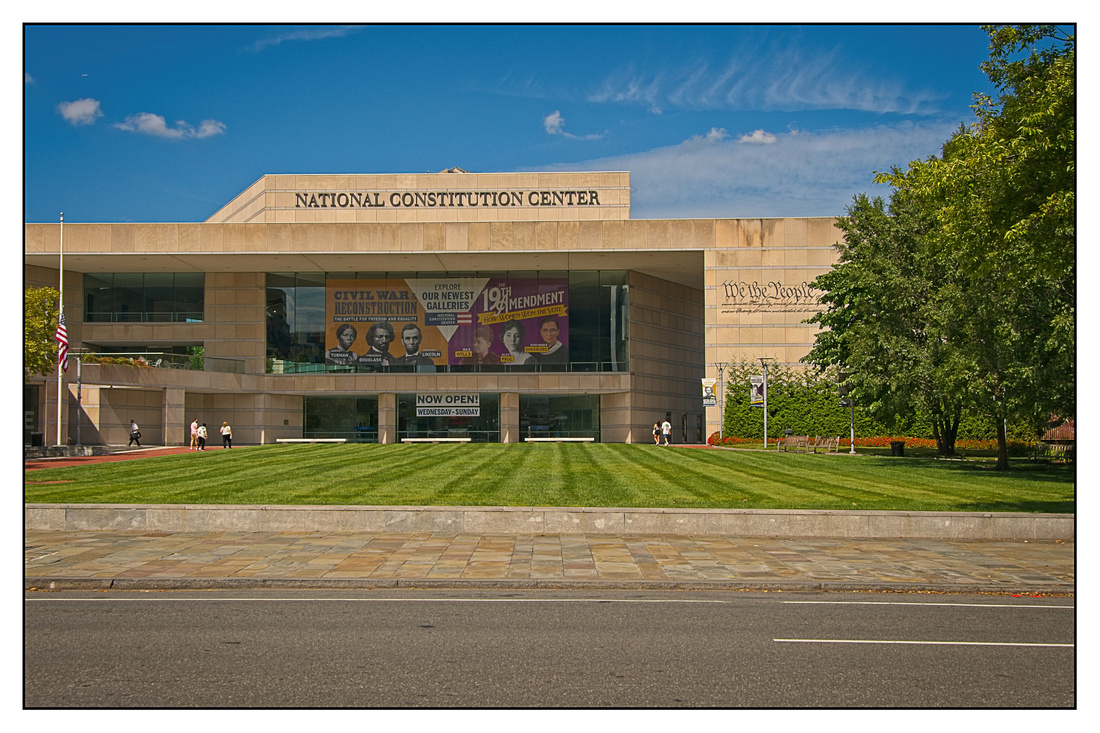 Diagonally across the street from the museum is the Christ Church Burial Ground. Benjamin Franklin is buried here. His funeral on April 21, 1790, was massive; at least 20,000 people attended. At that time, Philadelphia only had about 28,000 residents! 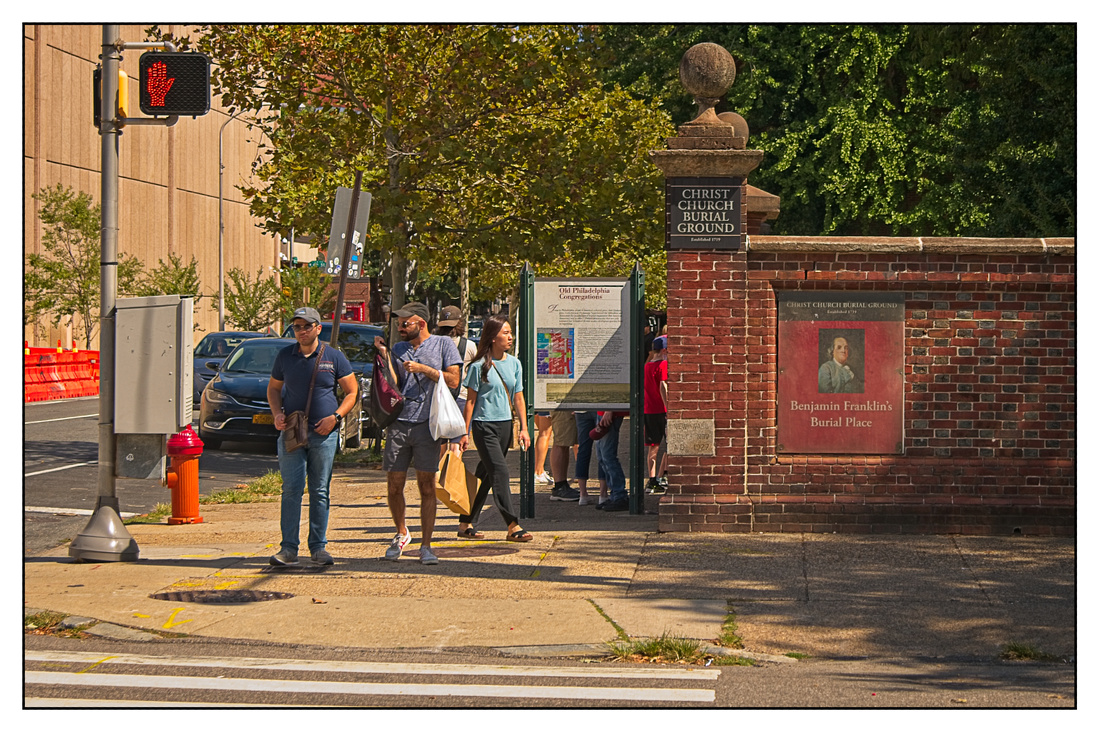 I was walking south on N 5th Street, which turns into S 5th Street, towards The Weitzman National Museum of American Jewish History. The last time I visited the area, over two years ago, they were closed.

The museum in the photo below is behind the bright red tourist bus. Now admission to the museum is free, how great is that! I visited for about 30 minutes. 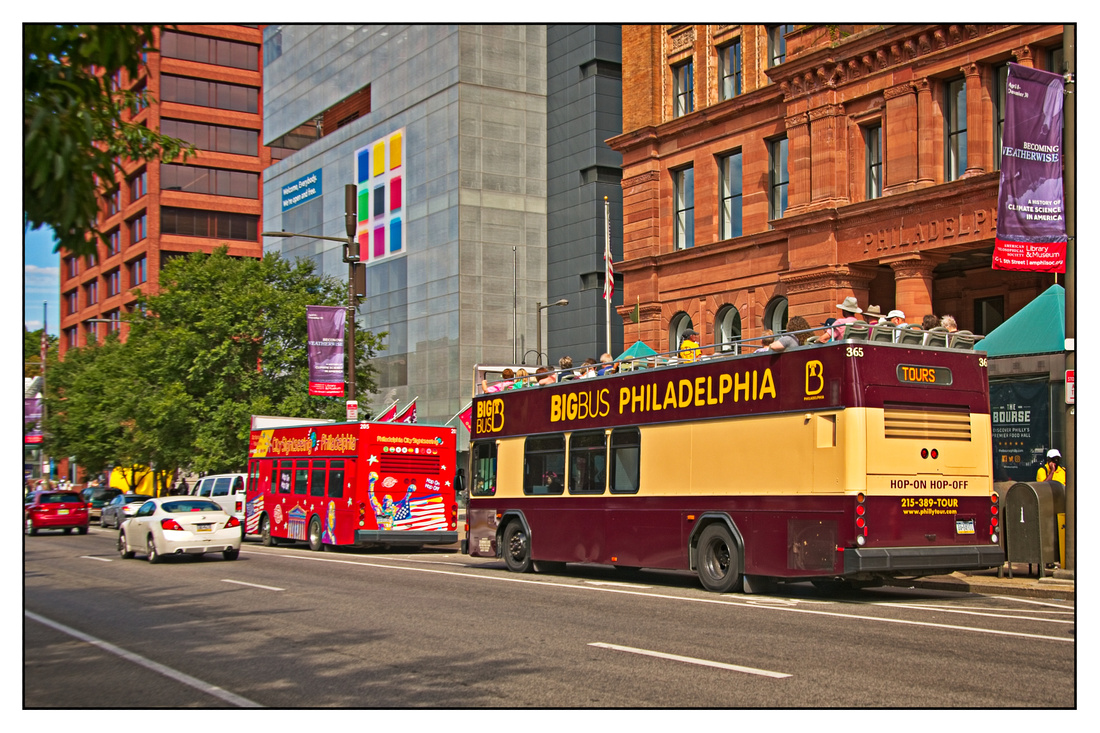 Across the street was the Liberty Bell. Of course, that is a popular tourist destination.

I had sub lunch at a Wawa, a chain of almost 1,000 convenience stores and gas stations located along the East Coast. Their headquarters is only a few miles from my home. 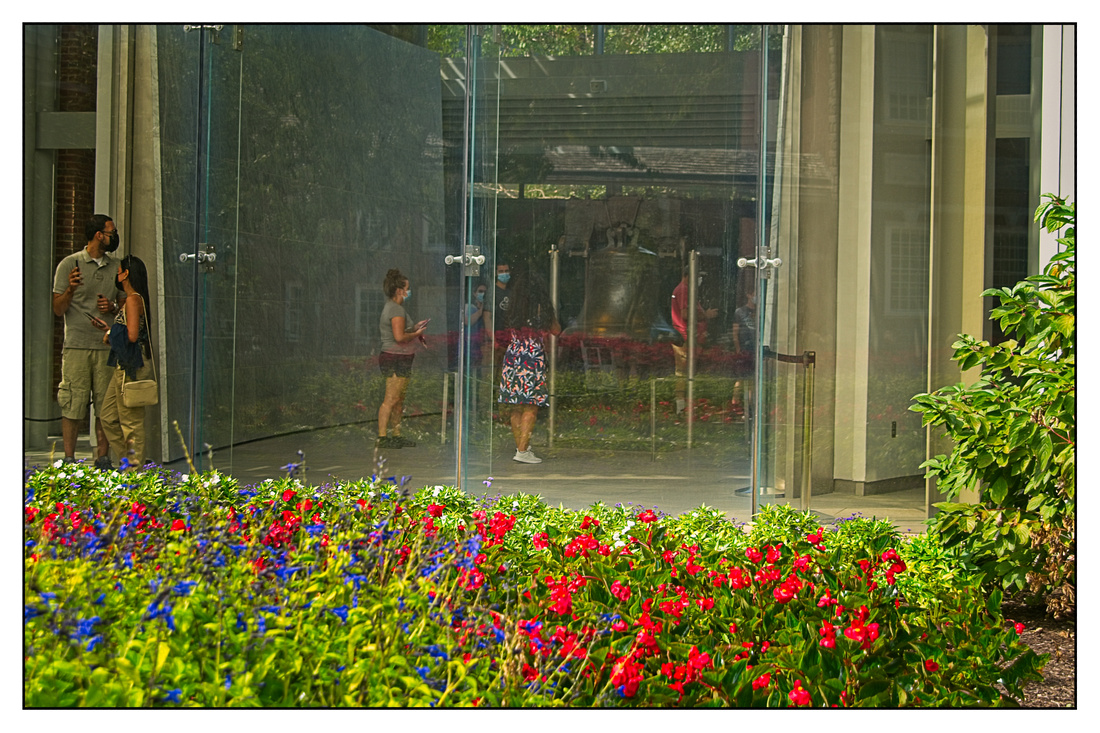 Walking east on Chestnut Street for about three blocks was my destination, the Museum of the American Revolution. I was able to visit for a few hours. What fun!

In blog # 4, I wrote of my day at the museum. When you're in Philadelphia, it's a must-see. 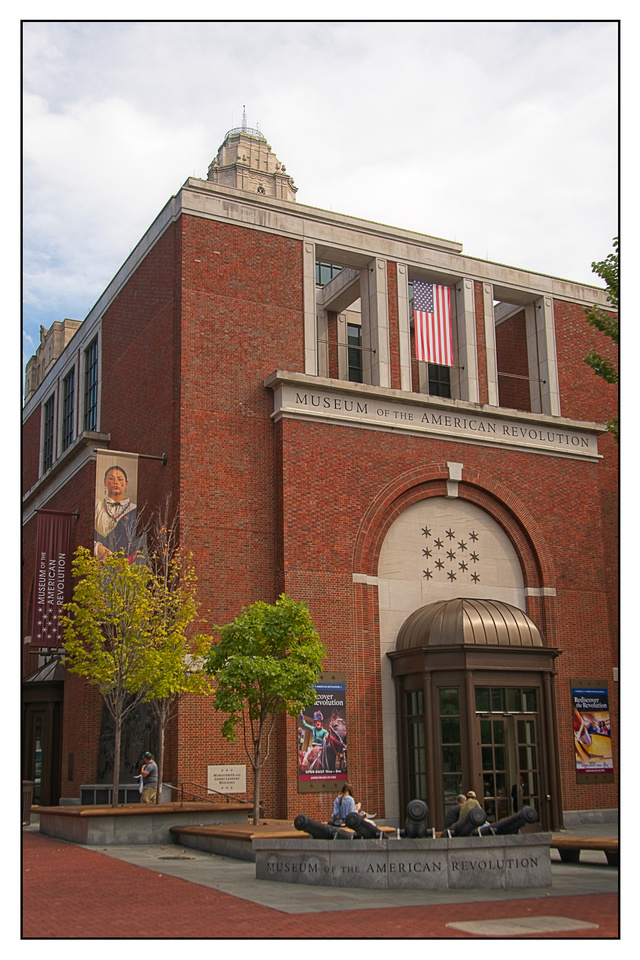