The Battle of Brandywine, held on September 11, 1777, was the largest land battle of the American Revolution.  Almost 30,000 soldiers were involved, it encompassed a ten square mile area. That's a big battle.

I'm fortunate to live close to the Brandywine Battlefield Park site. It's only about 12 miles from my home.

The Battle at Chadds Ford reenactment was held at the Chadds Ford Historical Society to commemorate the Battle of Brandywine  on the same day as the original battle, September 11. The day was sunny and warm. I arrived around 10 AM and searched for my friends.

The highlight of most events is the battle reenactments. They're loud, smoky from the muskets/cannons, and just entertaining. It's fun for the participating British and American troops too. Below is a photo from this event that feels eerily realistic of a British soldier being bayoneted. It's one of my more powerful photos. 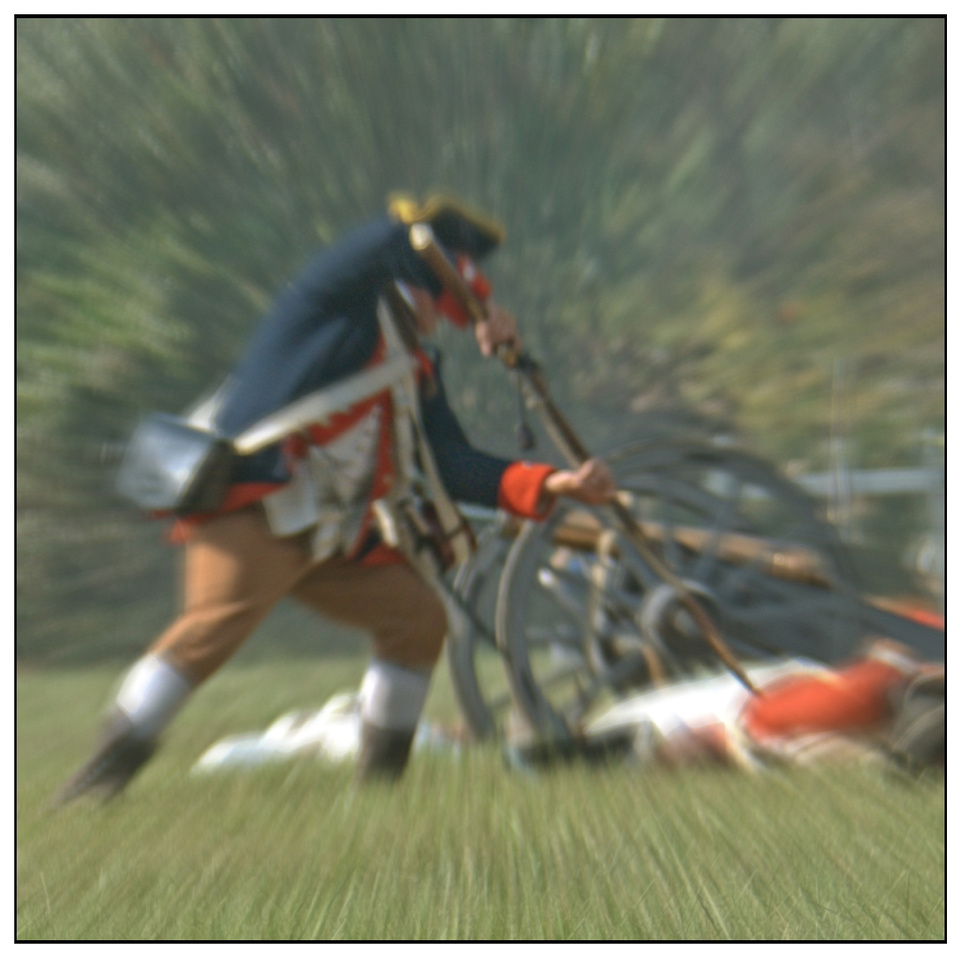 Bayonets were the choice weapon for the British and Hessian troops during the American Revolution because of the inaccuracy of the musket. During the war, most major British attacks have a bayonet charge.

The Chadds Ford Historical Society hosted a reenactment/festival event on September 11. It was the first time, I believe, at this site? The last time I remember a Brandywine event was in 2008? REENACTMENT PHOTO GALLERY

The focus of the day is the reenactments. It's fun to see reenactors of opposing sides interacting with each other!

There were many fun activities, especially for the kids.

More fun activities for the kiddies. This time they got recruited and learned how to march. 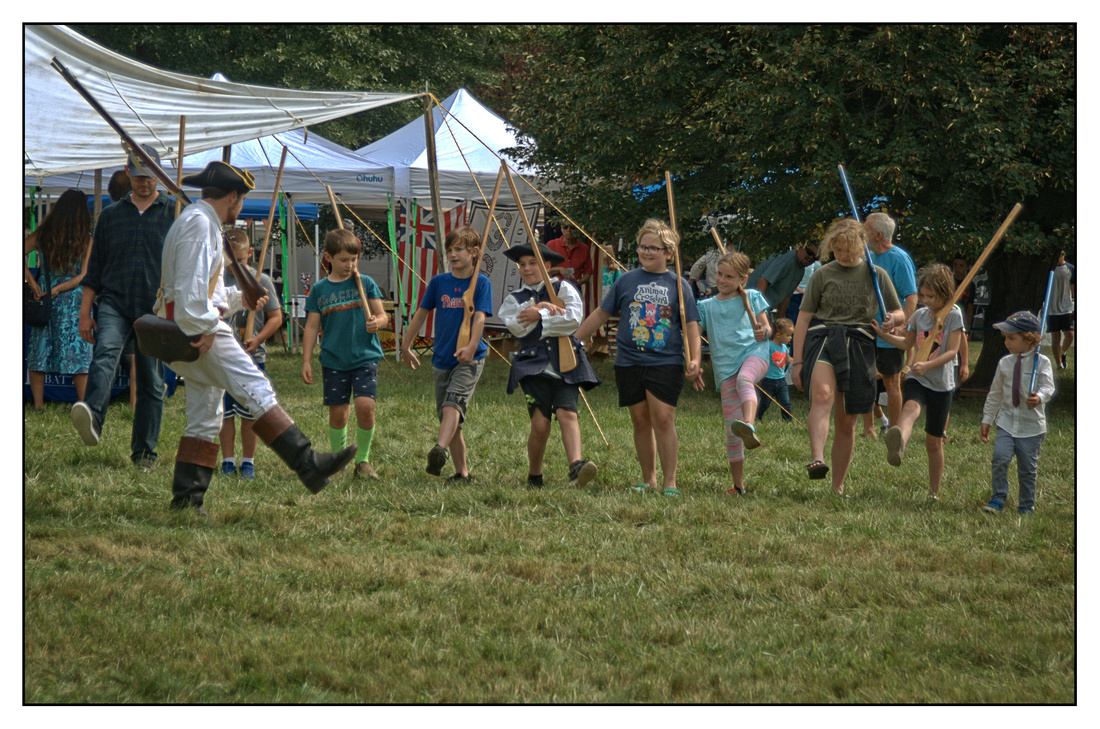 And the recruits get younger all the time! 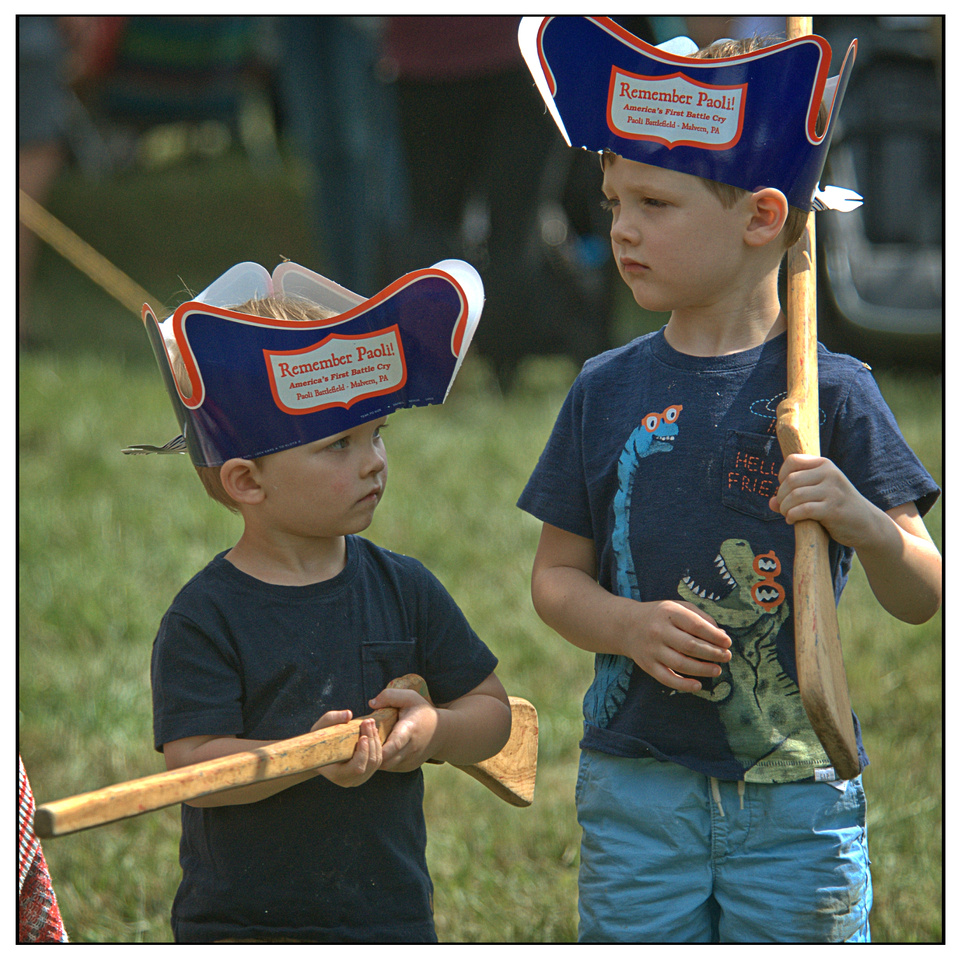 Sometimes photo opportunities happen unexpectedly. Like these 2 dogs getting to know each other better! 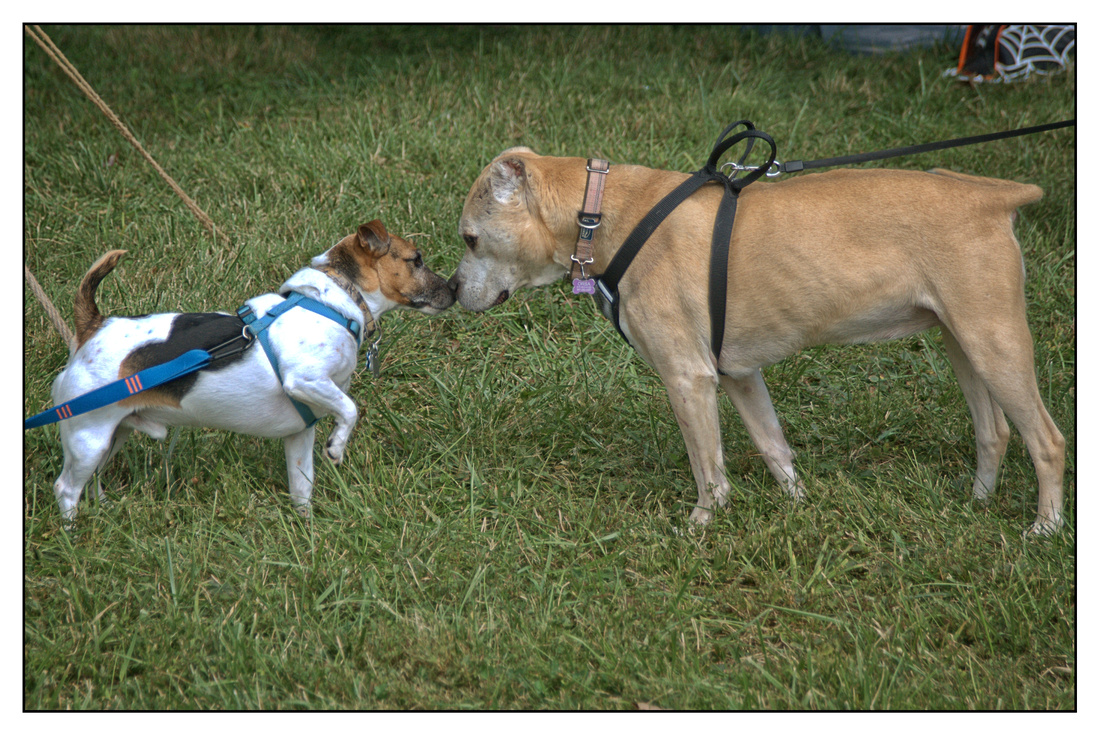 Fun for the adults too, with live bluegrass music! They were good. 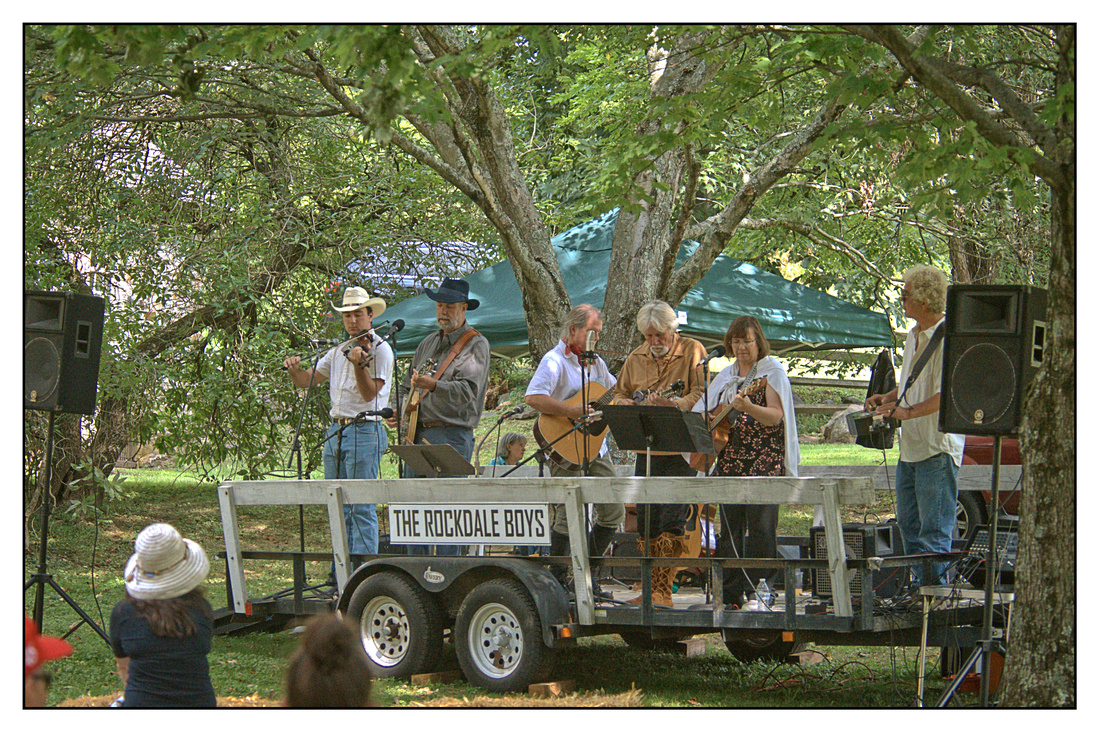 Thank you for reading. Blog # 42 will be posted in December 2021. Be safe & well and please get vaccinated!