One of the joys of photographing American Revolution reenactments is meeting spectators, event staff, photographers, vendors, and most especially reenactors, AKA Living Historians. I've known Noah-Ned Hector for many years. Besides being a reenactor, he is an educator. He is a dynamic speaker that keeps his audiences engaged and entertained. This paragraph from his website states his mission.

"I am blessed to have the opportunity to continue with this tribute, and to aid in helping others to appreciate the contribution we Black people made to the freedom of all Americans. There is a part of me that hopes the souls of these amazing contributors to our freedom will rest more peaceful by giving them the honor they were denied for so many years." 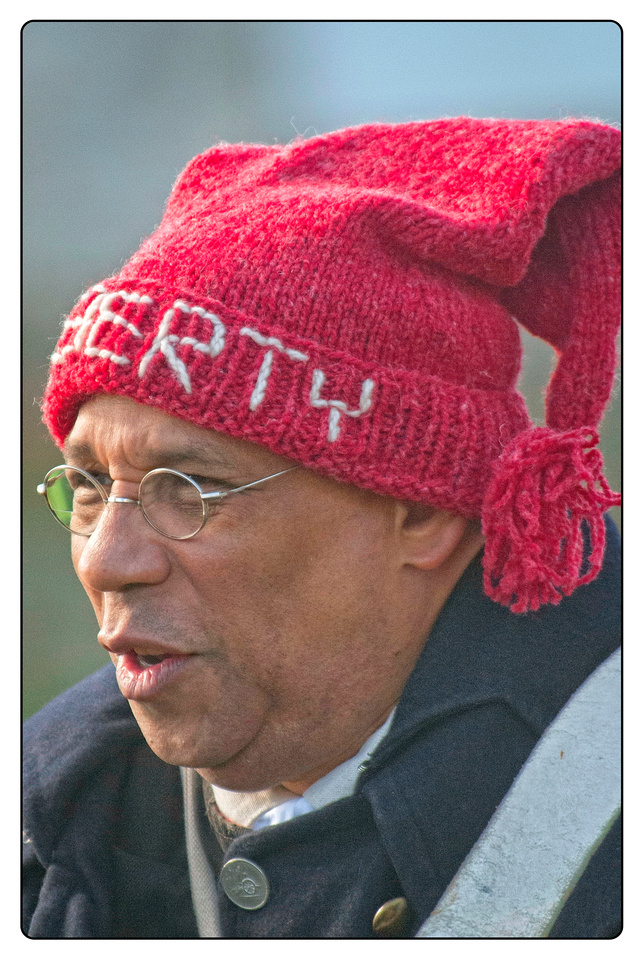 Noah and I speak at many reenactment events. Because of his background, I knew he would make a great interview. I asked him, and he immediately said yes. 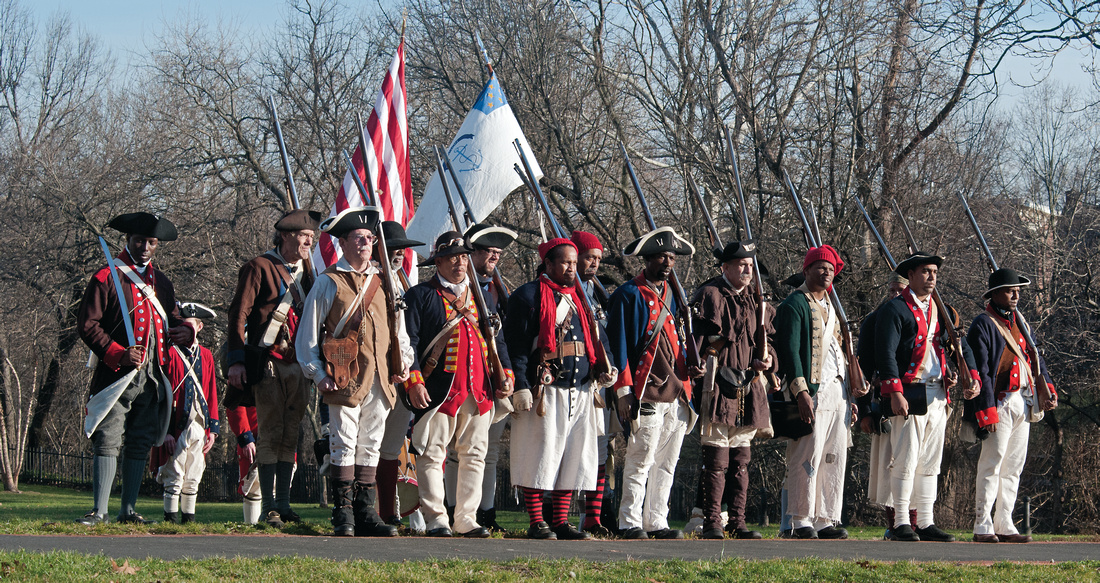 1) From your website www.nedhector.com, I learned you were born in Germany. Do you have any memories of that time?

Unfortunately not, I was 10 months old when our family returned to the America.

2) When did you relocate to the Philadelphia region?

We were living at Ft. Knox, KY when Dad decided to retire in 1965. We moved from there to Philadelphia. Afterwards, in 1966, we moved to Aldan in the suburbs of Philadelphia.

3) Your college degree is in biology? Have you always been interested in history too?

No. My interest in history came with my research in genealogy. 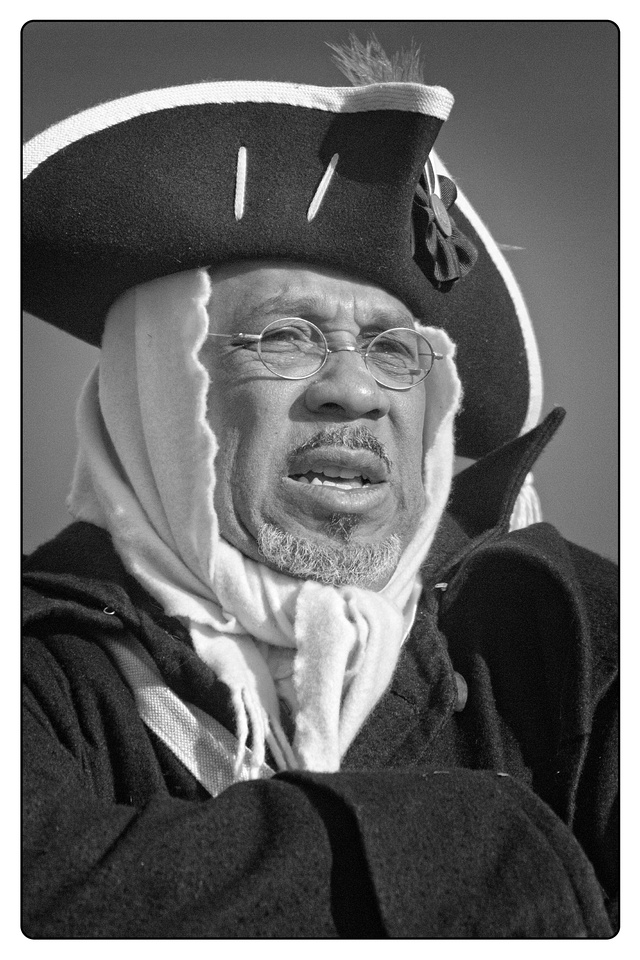 4) In your professional career, you were first a Bio-Medical Technician. Then you owned a small business. Did you ever believe your livelihood would eventually be presenting living history?

Absolutely not! In school I’m not what anybody would have described as a scholar. In high school I was still being given speech therapy. The thought of talking publicly frightened me. Although I was not a discipline problem, I just really struggled in my academic classes. The last two years of high school I went to vo-tech for a half day. I remember when I graduated I went to my guidance counselor to let her know I was going to college. She said to me,”Oh no! don’t do that. I don’t think you will be able to make it.” The shame about it is, knowing my grades, I could understand why she would say something like that. I never saw my future where I would be talking to large audiences, writing scholarly research papers, and doing heavy duty historical research. I guess you never know where God will to lead you.

5) You stated it all started when presenting to your daughter’s fourth-grade class on biology over twenty-five years ago. And by chance, the teacher asked if you could also teach on Colonial America. Do you view that incident today as fate?

Well, I never saw it coming. I don’t know if I would say fate. I believe there is another source that guides our lives. During the time when my daughter’s fourth grade class was happening I was also doing geological research on my family. I managed to get back to 1800 on my dad’s side. I hit a brick wall and couldn’t get back any further. I started thinking, well, 1800 isn’t that far from the American Revolution. Maybe I might find something there. I didn’t. But I started learning a lot of things about Black colonial people. To appreciate what I am going to say, you have to know that what I thought about black colonial people were. I believed that they all were slaves, that they all were poor, and if they were in the military they were nothing but manual laborers. If this was true I really didn’t have any interest in Black history during this period. 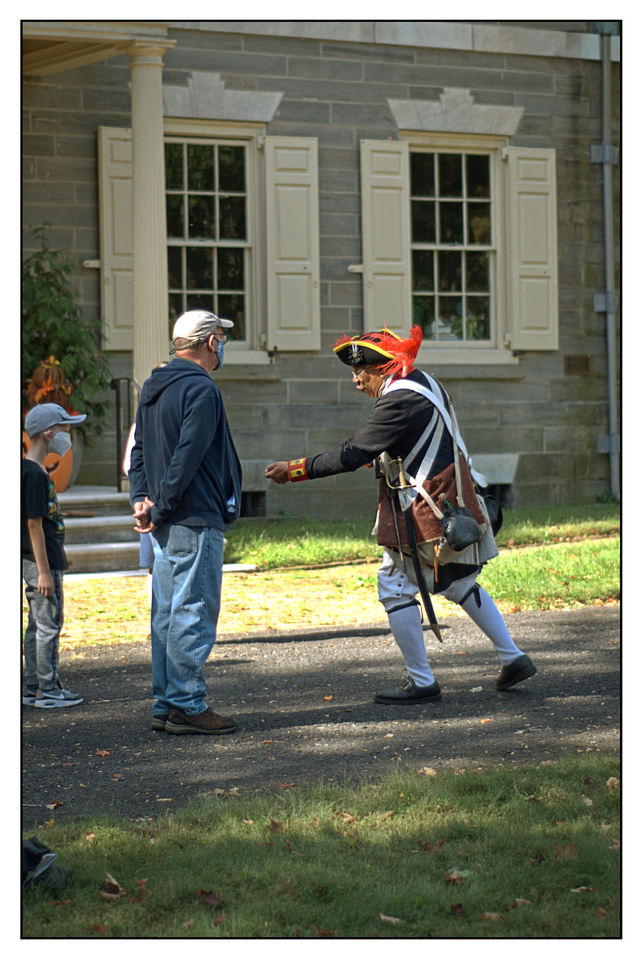 6) How did you learn about the patriot Ned Hector, the soldier you portray?

During my research, I came across a book written by Charles Blockson called Black Genealogy. In this book, I learned about a man named Edward Hector. He was a bombardier and the teamster with Proctor’s Third Pennsylvania Artillery. He was nothing like what I thought colonial blacks were. He was a free man. He was with an elite fighting unit, the artillery. He was a soldier that fought in the Battle of Brandywine and Germantown. In the Battle of Brandywine he was noted for his heroic actions to save his wagon, horses, and armaments in the face of a British charge. And this was after he had been ordered to retreat and abandoned them. He was one of the first Black people to live in Conshohocken. He was so well regarded in his home community of Conshohocken that 16 years after his death, the people in this newly formed town in 1850, petitioned to name a street after him. I don’t know too many things named after Black people around 1850.

7) Have you changed your presentations/talks because of the recent civil unrest & racial inequality incidents?

Good question! Through the years, I’ve started noticing that people seem to think of American history as their history and our history. I thought to myself that can’t be right. Whatever history it is, it is our history! We African-Americans tend to think of America’s multi-ethnic history as part of our history. In the same way, a non-African-Americans should embrace African American history as part of their. It’s not those peoples history, it is our history. Another thing that bothered me is although our culture is multi-ethnic, we really don’t tell about the Germans, Irish, Polish, women, Jews, Scottish, and so many other subgroups that make us Americans. So as I can I try to talk about other groups. 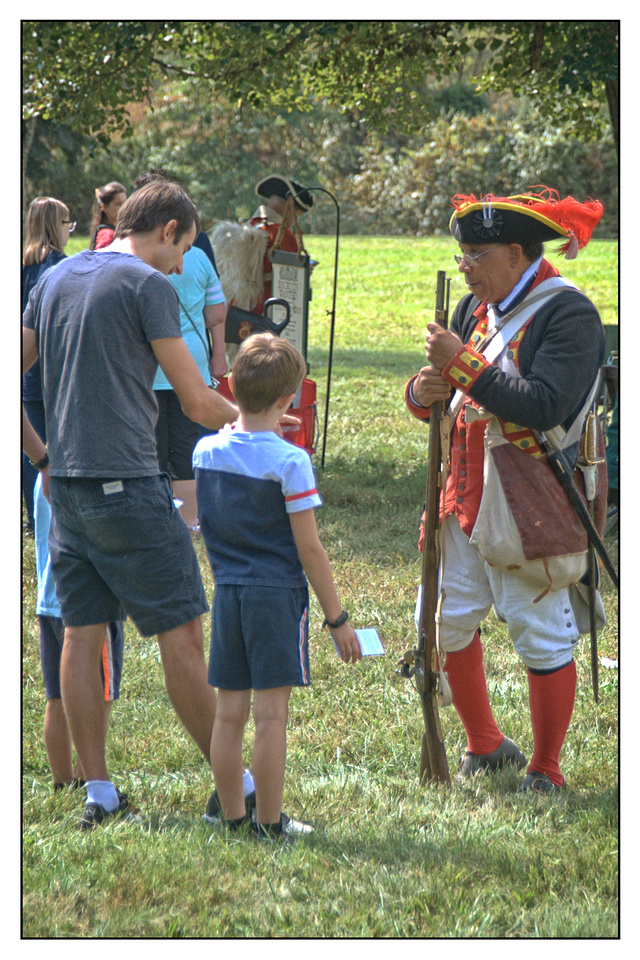 8) Besides presenting in schools and at reenactments, how else do you educate folks on the American Revolution and Ned Hector?

I write articles for historical publications. I have found many of the historical sites, like Cliveden, Washington’s Crossing, Chadds Ford, have been open to including articles in their program books when they have a reenactments. Also many of the historical sites have made efforts to put up permanent displays that talk about the African-American like, the Museum of American Revolution, the National African American Museum in Washington DC, Valley Forge National Park, so it can be seen all year around. I appreciate institutions like this magazine that allows me to share the story with their readers. From time to time I am in videos, and TV broadcast. I was allowed to be in the video for the visitor center at the Valley Forge National Park and Washington’s Crossing. I feel all of these are important because they are helping all of us Americans to understand our history.

9) What do you hope adults and especially children will learn from speaking with you about Black soldiers in Colonial America? 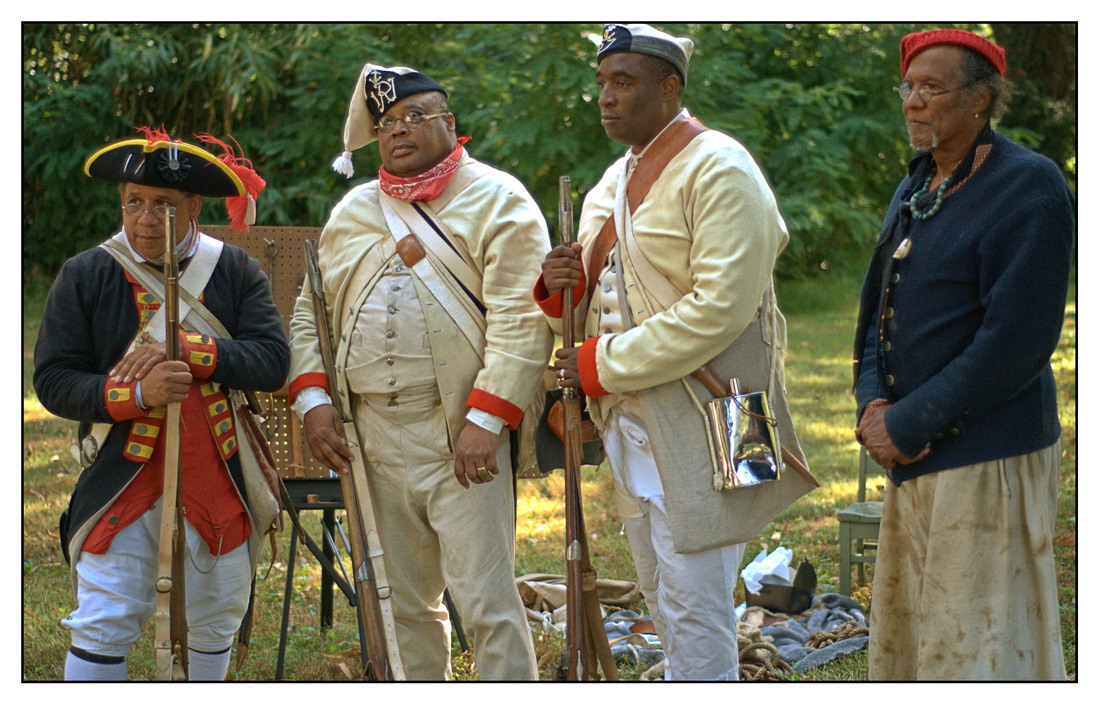 10) Is there a question I should have asked?

What is it you hope to achieve by doing Ned Hector? First, I hope to bring honor to a group of Americans that whose history was buried and ignored, who deserved our countries gratitude.

Lastly, with this awareness I hope we will come to appreciate each other the way that we should. 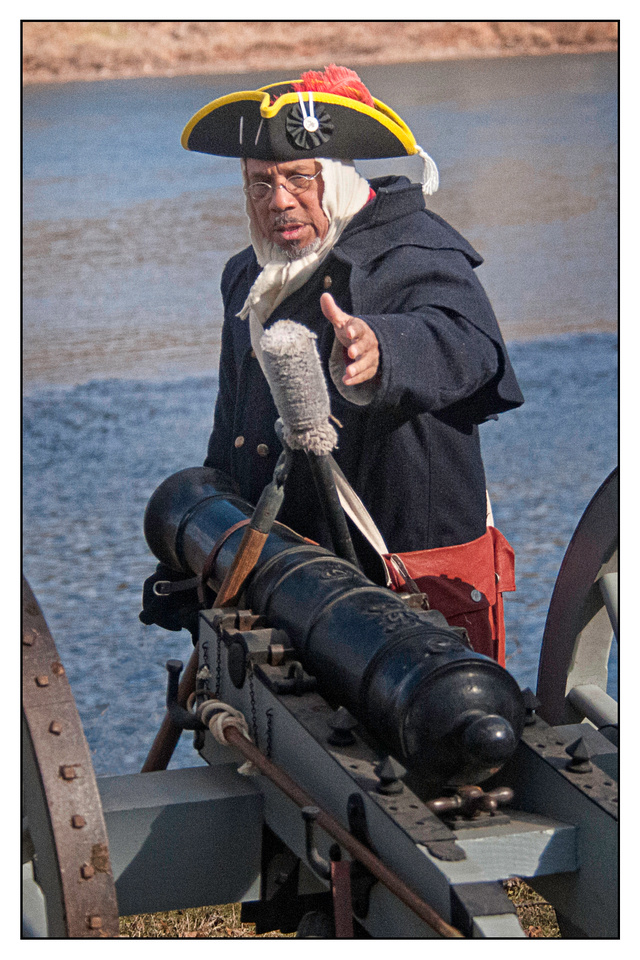